Irena McCammon Scott returns to Dreamland with one of her most astonishing stories yet. The Pascagoula event of 1973 is among the most famous UFO abduction cases of all time. To men, Calvin Parker and Charles Hickson, were fishing at night when they had what has become known as one END_OF_DOCUMENT_TOKEN_TO_BE_REPLACED 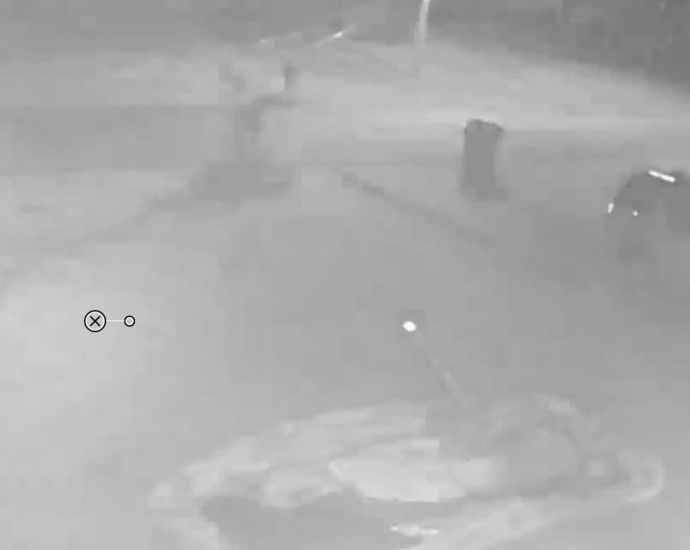 Mysterious booms have been reported for years. Whitley has experienced three over his house in the past 3 months, one of which was recorded on his surveillance system at 3:36AM on July 23, 2021 and is shown here. There were many reports before what happened in Whitley’s neighborhood and END_OF_DOCUMENT_TOKEN_TO_BE_REPLACED

Bucks County PA has been experiencing mysterious booms since April, and to hear the media talk about it, this is an entirely local phenomenon with no real history. The sounds are typically localized rather than spreading over a wide area as would the sonic boom of a passing jet that was flying faster than the speed of sound. The booms are also accompanied by ground shudders, but they are not powerful enough to be recorded as earthquakes. One of the few ways a boom like this could be produced is if something was moving straight down at supersonic speed. Another possibility is that the booms are caused by something underground, but the fact that they migrate suggests that the sound is generated by overhead activity.
END_OF_DOCUMENT_TOKEN_TO_BE_REPLACED

Another horrific half-cat mutilation cycle has begun. As before, not a trace of any perpetrator can be found, despite the large number of felines affected. Then, in the second half of the show, a mysterious boom throws a woman across a beach and injures her.

Cat mutilations are generally dismissed as predator action, but officials never bother to explain the neat incisions, the lack of blood and, above all, the fact that no perpetrator, animal or human, has ever even been seen, let alone caught.
END_OF_DOCUMENT_TOKEN_TO_BE_REPLACED