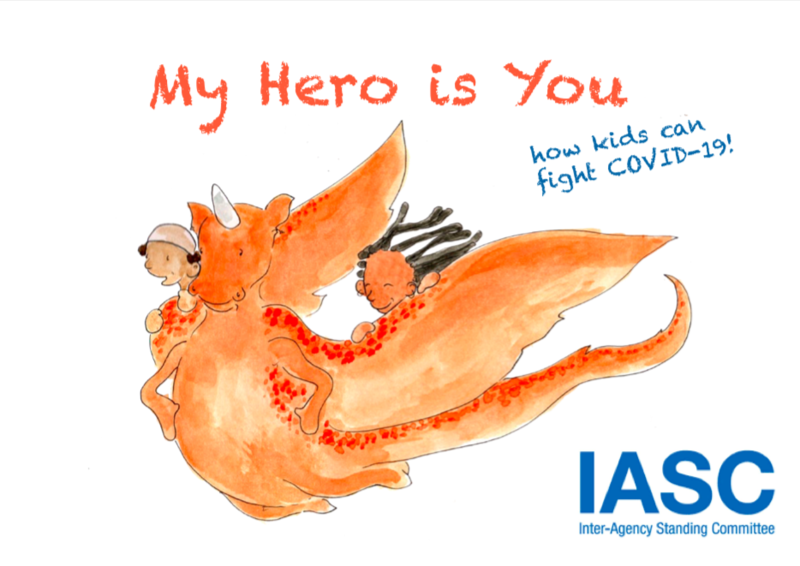 A new study suggests that children under five years of age may carry a much higher amount of the SARS-CoV-2 coronavirus in their upper respiratory tract than adults, with some children displaying a viral load up to 100 times greater than the adults tested for the presence of the coronavirus. And although children under 10 seem to be less likely to transmit the disease, another study has found that adolescents and teenagers are just as likely to spread the disease as adults—two factors that could jeopardize the reopening of schools this fall if stringent safety measures aren’t adhered to.

The first study analyzed the results of COVID-19 tests administered to people of varying ages; of these results, those of 145 individuals that met the study’s criteria that would prevent problems with the end results were selected, such as only including those with symptoms that developed less than a week before the sample was taken, and omitting cases with serious symptoms, as those cases would be expected to have a higher viral load to begin with

The study found that older children had, on average, a viral load similar to those found in adults, but the results from the 46 children younger than age five ranged from levels ten to 100 times the viral load seen in adults.

“We found that children under 5 with COVID-19 have a higher viral load than older children and adults, which may suggest greater transmission, as we see with respiratory syncytial virus, also known as RSV,” according to the study’s lead author, Dr. Taylor Heald-Sargent, a pediatric infectious diseases expert at the Ann and Robert H. Lurie Children’s Hospital. “This has important public health implications, especially during discussions on the safety of reopening schools and daycare.”

“The school situation is so complicated—there are many nuances beyond just the scientific one,” Dr. Heald-Sargent continues. “But one takeaway from this is that we can’t assume that just because kids aren’t getting sick, or very sick, that they don’t have the virus.”

This finding does not necessarily mean that young children are more likely to spread the coronavirus, but the results of the study are troubling, and should be a factor in the debate surrounding the opening of schools across the U.S. this fall. Thankfully, children are less likely to succumb to the ill effects of the coronavirus, but those that are affected are still faced with the prospect of serious symptoms, and even death.

But in addressing the issue of how well children actually spread the coronavirus, a larger study conducted in South Korea has found that children under 10 tend to be half as likely than older age groups to transmit the SARS-CoV-2 virus—although the risk is still not zero—although children between the ages of 10 and 19 are just as contagious as their adult counterparts.

Earlier studies that suggested that people under 20 were less likely to spread COVID-19 were limited in their sample sizes and contact tracing. The Korean study, conducted by the Korea Centers for Disease Control and Prevention, included 5,706 people who were the first to report COVID-19 symptoms in their households between January 20 and March 27; from there the researchers traced 59,073 contacts connected with these initial index cases for further testing.

Researchers aren’t sure as to why young children are less likely to spread the virus, although there is speculation that it could be due to the smaller volume of air that they exhale, or possibly that they’re breathing closer to the ground, where an adult is less likely to breathe in the virus. Regardless, the study authors are concerned that the large number of close contacts between school kids may cancel out this advantage held by younger children.

“Young children may show higher attack rates when the school closure ends, contributing to community transmission of COVID-19,” according to the study text.

“I fear that there has been this sense that kids just won’t get infected or don’t get infected in the same way as adults and that, therefore, they’re almost like a bubbled population,” said Michael Osterholm, an infectious diseases expert at the University of Minnesota. “There will be transmission. What we have to do is accept that now and include that in our plans.”

To date, the coronavirus has infected at least 18.4 million people around the world, and killed nearly 700,000. One-quarter of these known cases—4.7 million—are in the United States, where 156,000 people have died.