Why Have 100 of the Galaxy’s Stars Gone Missing? 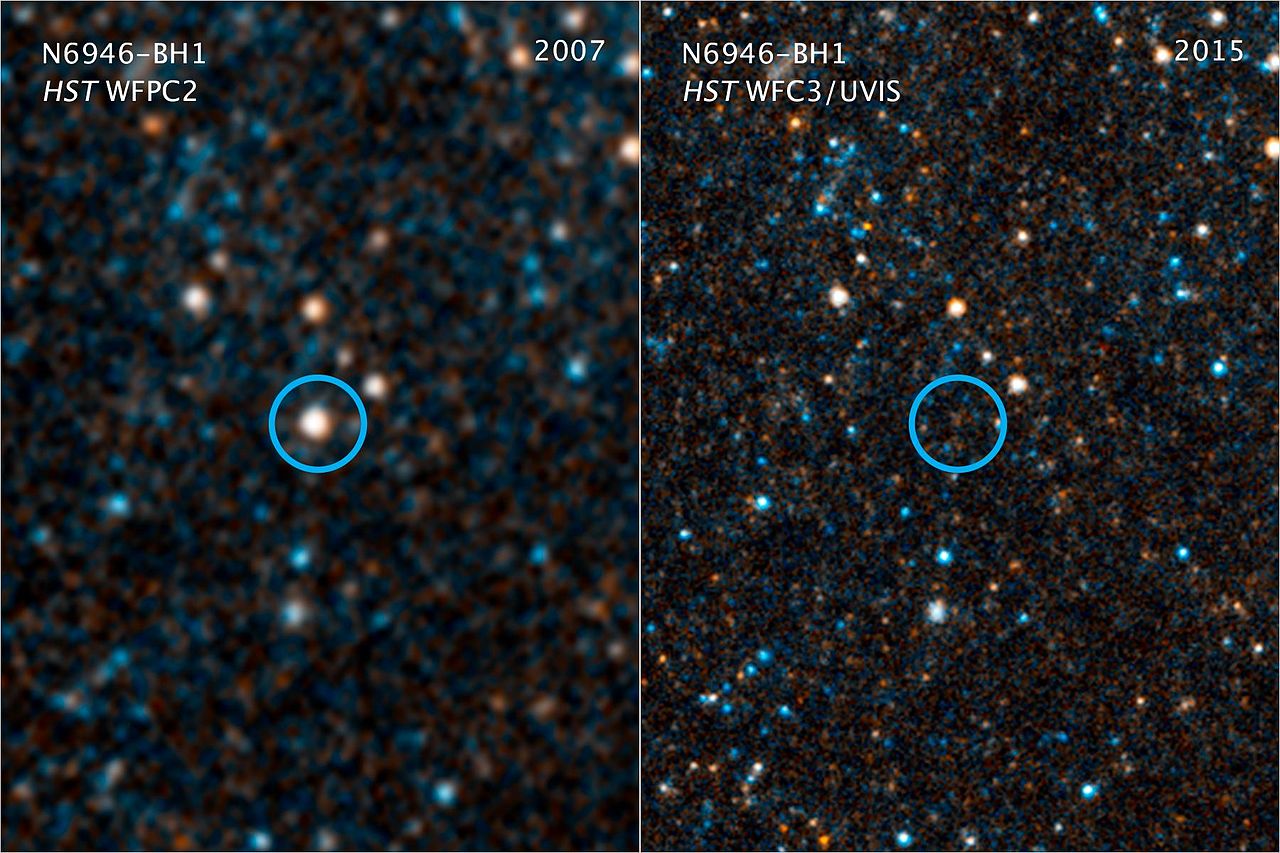 A recent comparison of star catalogues taken nearly two-thirds of a century apart have revealed that our local stellar neighborhood has lost at least 100 stars since the 1950s. The team of researchers that conducted the survey are at a loss as to how such massive objects could simply… disappear.

Typically, when a star makes an abrupt exit it announces its departure with a hard-to-miss sign, like a nova or supernova, or something is left behind, such as a neutron star or white dwarf. But for all intents and purposes, these stars simply winked out of existence in a short amount of time, implying that there might be another form of stellar mechanics that was previously unknown to us.

“Finding an actually vanishing star – or a star that appears out of nowhere! – would be a precious discovery and certainly would include new astrophysics beyond the one we know of today,” remarks Beatriz Villarroel, a theoretical physicist from Stockholm University.

Indeed, this mysterious phenomenon has profound implications to the field of astronomy and astrophysics: perhaps some stars experience a sudden death, rather than ending with the bang of a nova or the whimper of inflating into a planetary nebula. Perhaps there’s a mechanism similar to what is causing the dramatic dimming of Tabby’s Star–could it be an alien megastructure around the star that’s obscuring our view? According to the team’s report, the implications of this phenomenon could have an impact on numerous subjects, ranging from “traditional astrophysics fields to the more exotic searches for evidence of technologically advanced civilizations.”

An earlier study conducted by the same team compared the positions of roughly 10 million objects recorded in the US Naval Observatory Catalogue (USNO) with their counterparts in the Sloan Digital Sky Survey (SDSS). The comparison revealed that approximately 290,000 objects had gone missing since the 1950s; the vast majority of these disappearances were easy to account for when investigated, simply mistakes in the listing or defects in the original images–except for one star that they couldn’t account for, one that had apparently vanished without a trace.

Intrigued by the impossibility of the idea that a star had simply vanished, the international team gathered a much bigger catalogue from the USNO, and compared the 600 million stars in that roster against an even more recent version of the Pan-STARRS database. The USNO’s older catalogue only recorded stars down to a dimness of around a magnitude of 20 to 21, while the Pan-STARRS catalogue listed even fainter objects, as low as magnitude 23.4–even lower than the SDSS’s threshold of magnitude 22 (these are amazingly faint objects: stars cease being visible to the naked eye at around magnitude 6.5). This aspect would not only supply more examples of stars to compare, but also would help eliminate the possibility that some variable stars that appeared in the USNO list might have dimmed just ever so slightly below SDSS’s magnitude-22 threshold when they were being recorded, and missed being seen by the survey.

Their initial efforts yielded 151,193 candidates that could be missing stars; this list was shortened to 23,667 when stars that had moved farther than expected in the time between the surveys had been eliminated. The team then visually inspected the images themselves for signs that the recordings were flawed in some way, including visual artifacts and stars that were distorted by having appeared at the edge of the telescope’s field of vision.

What they were left with were 100 regions of empty space where a star once shone, with no trace of the former star in sight. But how does a star simply vanish–let alone 100 of these stellar furnaces?

The team may have uncovered clues as to what happened to the AWOL astra when examining commonalities amongst the candidates: in general, before they went missing, the stars in question were both somewhat redder in color than most objects in the USNO catalogue, and they were traveling at a higher rate of speed. As to what that might mean–if these factors have any bearing on the star’s disappearance to begin with–is something that will require further research to uncover.