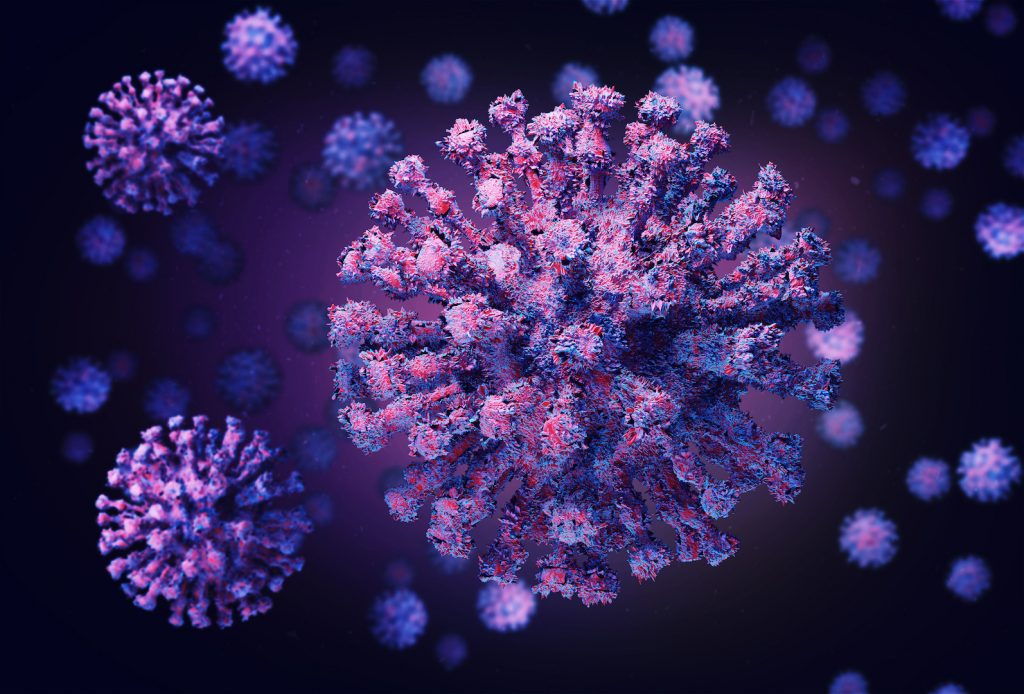 The US intelligence agencies tasked with uncovering the origins of the SARS-CoV-2 coronavirus are divided on the so-called “lab leak” hypothesis, with four of the five agencies drawing a conclusion saying that the virus was transmitted from an infected animal to a human host, while the fifth agency is leaning towards the lab-leak scenario. However, all five agencies believe that the coronavirus was not engineered as a bioweapon, and that the Chinese government was unaware of the virus before the December 2019 outbreak in Wuhan.

These findings were released in an unclassified summary on August 26, the result of an investigation ordered by the White House in late May. Although the individual agencies and their respective findings are not identified in the release, eight agencies, along with the National Intelligence Council, are said to have investigated the issue, although three of them “remain unable to coalesce around either explanation without additional information.” Along with the four agencies in favor of the natural-transmission origin, the National Intelligence Council believes “with low confidence that the initial SARS-CoV-2 infection was most likely caused by natural exposure to an animal infected with it or a close progenitor virus—a virus that probably would be more than 99 percent similar to SARS-CoV-2,” possibly referring to a bat-borne coronavirus found in China’s Yunnan province that is 96% similar to the COVID-19 coronavirus. These agencies cite “China’s officials’ lack of foreknowledge, the numerous vectors for natural exposure,” and other factors as the main reasons behind the likelihood of the zoonotic (animal-origin) of the disease.

The report says that the lone agency in favor of the lab-leak hypothesis made their conclusion “with moderate confidence that the first human infection with SARS-CoV-2 most likely was the result of a laboratory-associated incident, probably involving experimentation, animal handling, or sampling by the Wuhan Institute of Virology.” The agency reported that such a scenario “give[s] weight to the inherently risky nature of work on coronaviruses.”

The report points out that these findings are not conclusive, and that the intelligence community will be unable to provide a proper assessment of the origin of SARS-CoV-2 unless new information on the subject comes to light. “The IC—and the global scientific community—lacks clinical samples or a complete understanding of epidemiological data from the earliest COVID-19 cases.  If we obtain information on the earliest cases that identified a location of interest or occupational exposure, it may alter our evaluation of hypotheses.”

The summary says that the cooperation of the Chinese government would most likely be required to reach a proper conclusion; however, Chinese officials have been resistant to such an investigation, to the point of refusing to participate in the second phase of the World Health Organization’s investigation into the matter.

“Beijing, however, continues to hinder the global investigation, resist sharing information and blame other countries, including the United States,” according to the report’s summary. “These actions reflect, in part, China’s government’s own uncertainty about where an investigation could lead as well as its frustration the international community is using the issue to exert political pressure on China.”

Subscribers, to watch the subscriber version of the video, first log in then click on Dreamland Subscriber-Only Video Podcast link.
2021-09-07
Previous Headline News Post: With Double the Wind Power and Torrential Rainfall; Hurricane Ida Walloped the Gulf Coast and the Northeast
Next Headline News Post: Celestial ‘Treasure Map’ Narrows Down Where Planet Nine Might Be Hiding