UFO Experts Weigh In on the Pentagon’s Upcoming UFO Report 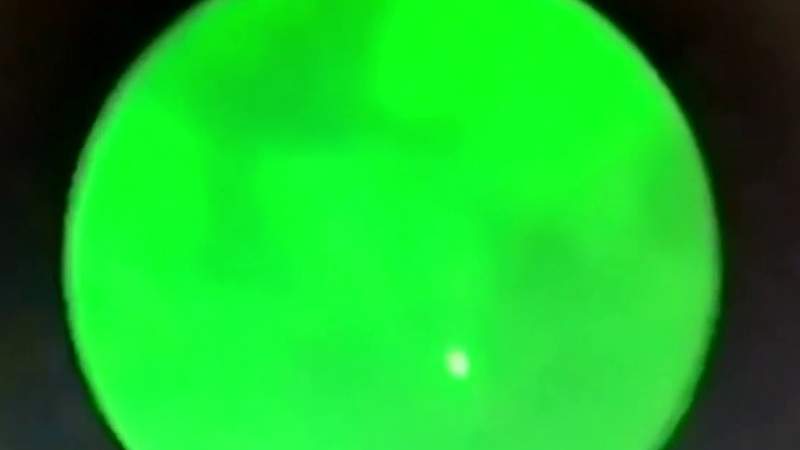 The Pentagon’s declassified report on UFOs may be due to be delivered to Congress later this month, but as to what this presentation might contain—and what it may ultimately affect—has been the subject of speculation: how far down the rabbit hole will the Defense Department’s Unidentified Aerial Phenomena Task Force go while revealing what the various US military and intelligence agencies know about the subject? While no-one appears to be expecting any groundbreaking revelations to be included in the report, a number of experts on the matter were recently asked their thoughts on the upcoming document: what might it include, what it means, and what effect this disclosure might have on the world.

The Daily News also asked well-known veterans in the field of UFOs their thoughts on the Pentagon’s UFO report. Advanced Theoretical Physics Group founder and author of UFOs: Myths, Conspiracies, and Realities, Dr. John Alexander, thinks that the reason the Pentagon has been legitimizing the subject of UFOs is to avoid having egg on their face as interest in the subject grows: “Mostly, they are avoiding embarrassment. Nobody likes to answer questions for which they do not have an adequate response. It is already clear they are downplaying any potential alien connection although allowing for the possibility.”
William J. Birnes, author of UFOs and The White House: What Did Our Presidents Know and When Did They Know It?, highlighted President Barack Obama’s take on the issue: “Look, that’s exactly what Obama did on TV,” Birnes said, referring to what Obama said during his recent appearance on The Late Show with James Corden. “He laid the groundwork for Biden [to spill the beans]. Say these are inter-dimensional. Admitting it right away after denying it for decades? Biden will likely reveal right before the [next] presidential election.”
Coast to Coast host George Noory isn’t confident that any solid conclusions regarding the nature of the UFO phenomenon will be drawn in the upcoming report—and that’s not a good thing: “They will basically say, ‘we don’t know what they are.’ But from a national defense standpoint it’s abominable to say they don’t know. There’s something extraterrestrial going on, and I think they’ve known for a long time.”

Referring to him as “the world’s most famous UFO abductee”, the Daily News also asked Whitley  his thoughts on the situation, who pointed out the one important aspect of the UFO phenomenon that is being ignored by the media—an aspect that reinforces the true depth of the UFO mystery.

“Much of the media and the government are acting as if the UFO phenomenon started when the first UAP videos were released in 2017. But it started long before that. In fact, what caused us to notice it in the 1940s was not that it was starting, but that it was increasing. As to what it is, that question has never been addressed properly by science and the academy. It’s time to get started. Hopefully this report will help.”

Strieber plumbs the depths of this issue even further in his latest Journal entry, “What’s the Big Deal? The Pentagon Admitted UFOs were ‘Not of This World’ 74 Years Ago”, discussing the state of how the government is presenting the issue—and what this might mean for the world.

Subscribers, to watch the subscriber version of the video, first log in then click on Dreamland Subscriber-Only Video Podcast link.
2021-06-11
Previous Headline News Post: The History of a Prehistoric Climate Shift in the Impact Crater Beneath Hiawatha Glacier
Next Headline News Post: Pandemic Measures May Have Driven Two Flu Strains Extinct