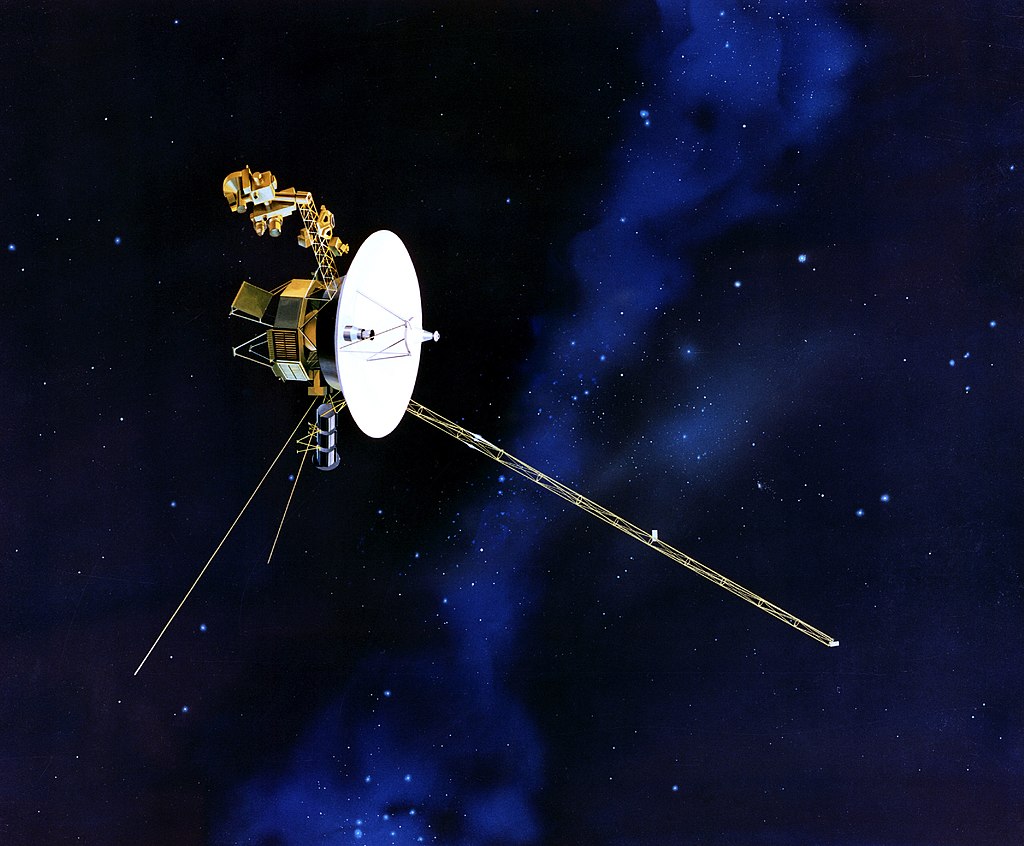 A new statistical study out of the UK’s University of Nottingham has produced an estimate of how many civilizations might exist within the Milky Way that are capable of communicating with one-another between the stars. Spoiler alert: it’s 36.

In a statistical study much like the famous Drake equation, astrophysicists Tom Westby and Christopher Conselice have incorporated new discoveries that represent “a mixture of areas of contemporary astronomy,” such as using data gathered from exoplanet research to determine the likelihood that a given planet will be in its star’s “Goldilocks Zone” where water can form as a liquid, and the timescale it might take for a given planet to evolve a technologically-capable species.

The resulting equation concluded that the number of “Communicating Extraterrestrial Intelligent Civilizations”, or CETI—what Westby and Conselice call these hypothetical cultures that are capable of interstellar communication—was at least four at the low end of the estimate, with as many as 211 at the upper end, with 36 being the most likely number of CETI groups being present in our galaxy.

“One of the oldest questions that humans have asked is whether our existence—as an advanced intelligent species—is unique,” according to the study text.

“Of course—from a statistical perspective—this is one of the most challenging problems in science, since all we can do is attempt to learn from a single known data point (ourselves), with no possible method of modeling the distribution of the potential population of civilizations across the Galaxy,” the team continued.

Although having more-or-less 36 other civilizations in the Milky Way might make it seem like we have a lot of neighbors to chat with, the study cautions that each CETI group would be an average of 17,000 light-years away from one another, meaning that using old-fashioned radio, a reply to any given message would have to undergo a 36,000-year round trip.

Aside from the problem of human patience being rather finite, many civilizations might come and go before that reply is heard. “If the average lifetime of civilizations is in fact less than 1,030 years, then their average separation becomes too great to allow any communication between neighbors before the species becomes extinct,” Westby and Conselice explain.

“The lifetime of civilizations in our Galaxy is a big unknown within this and is by far the most important factor in the CETI equation we develop, as it was for the Drake equation,” the duo concluded.

But there may be a workaround to this problem, using a communications technology far more ancient than Marconi’s 19th century radio invention: us. Whitley Strieber discusses how we can develop the state of consciousness needed to access this innate ability in his latest journal entry, Contact with Other Civilizations is Possible.

Subscribers, to watch the subscriber version of the video, first log in then click on Dreamland Subscriber-Only Video Podcast link.
2020-06-21
Previous Headline News Post: A New Survey Finds That DMT-Induced Entity Encounters Can Have a Long-Lasting Spiritual Effect
Next Headline News Post: The Mysterious Geomagnetic Anomaly in the South Atlantic Might Split in Two