The Strange Case of Dr. Salvatore Pais and the Navy’s “UFO” Patents 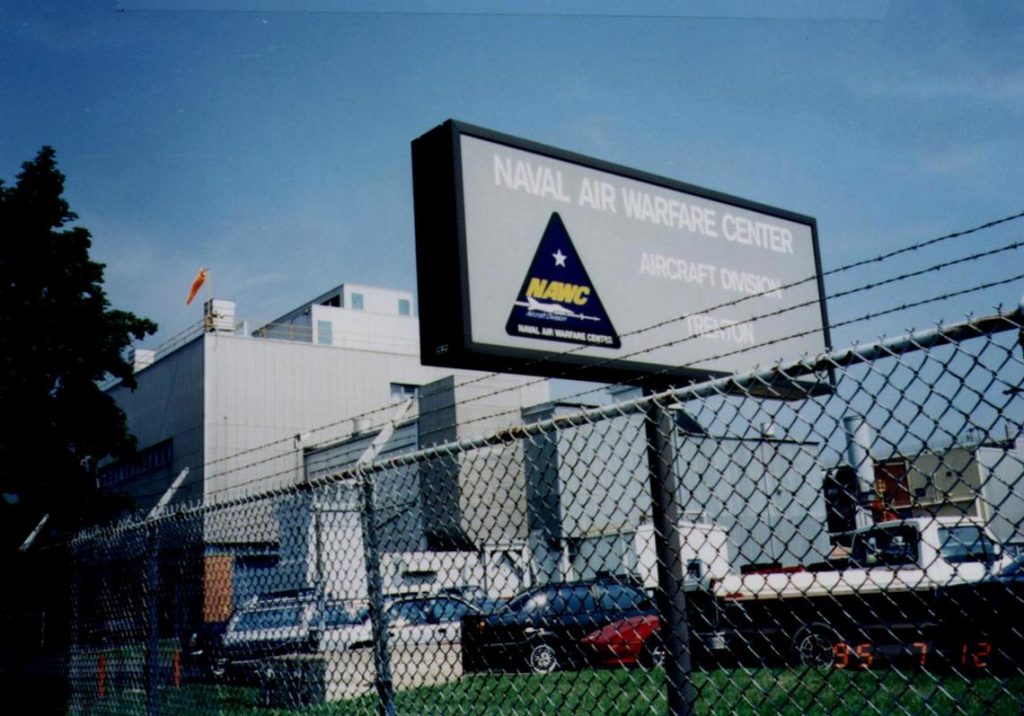 In 2019, a series of strange patents were filed by the United States Navy describing UFO-like technology and concepts.  When unveiled by The War Zone, they spurred a series of articles chronicling the publication’s attempts at uncovering what was behind these provocative filings. After obtaining reports on government-funded experiments conducted by the physicist responsible for creating the patents, the Navy officially admitted to the existence of a program aimed at producing high-intensity electromagnetic fields for power generation and advanced propulsion–and the corresponding failure of the project to prove the concepts being tested.

These patents were designed by Dr. Salvatore Pais, an individual that, while apparently an accomplished physicist, proved to be enigmatic in terms of personal details when The War Zone’s authors attempted to uncover any deeper information regarding him.

Although physicists consulted by The War Zone were universal in their opinion that Dr. Pais’s concepts wouldn’t work, the patents were personally vouched for by the U.S. Naval Aviation Enterprise’s Chief Technology Officer, Dr. James Sheehy, who assured the patent office that the advanced propulsion techniques involved were possible, based on experiments that they had already conducted.

One has to bear in mind that a concept doesn’t necessarily need to be proven to be granted a patent; individuals and organizations often file patents on forward-looking technologies to secure the rights to them for when (or if) their ideas ever come to fruition. Indeed, Dr. Pais’s designs were initially rejected by the patent office as infeasible, prompting Dr. Sheehy’s endorsement of the concepts. In the end, Dr. Sheehy convinced the patent office to accept the designs by telling them that the Chinese were already “investing significantly” in similar technologies, insinuating that they might wind up with a serious military advantage over the U.S. if the patents weren’t granted.

On January 26, 2021, The War Zone posted an article regarding the outcome of their most recent Freedom of Information Act (FOIA) efforts on the subject, including reports on the experiments conducted by Dr. Pais and his research team, a project called “The High Energy Electromagnetic Field Generator (HEEMFG)”, meant to test the feasibility of what Dr. Pais calls “the Pais Effect”, a theoretical concept he claims can generate incredibly powerful electromagnetic energy fields that can “engineer the fabric of our reality at the most fundamental level.”

The project appears to have involved 10 technicians and engineers running experiments from 2016 through 2019 on the HEEMFG, an apparatus involving piezoelectric elements spun at speeds of up to 100,000 RPM. Aside from a strange sensation that some technicians reported feeling on their skin, the experiment’s report concluded that “the HEEMFG effect was not observed or disproved in the tested configuration” by the time the project was discontinued.

After repeated attempts to contact the Naval Aviation Enterprise and NAWCAD, NAWCAD’s Communications Director, Timothy Boulay, responded to The War Zone confirming that the experiments did indeed take place from October 2016 through September 2019, with a budget totaling $508,000 over the course of its three-year run. Testing wrapped up in September 2019, with the conclusion that “the ‘Pais Effect’ could not be proven.” Boulay added that “no further research has been conducted, and the project has not transitioned to any other government or civilian organization,” and that Dr. Pais “left NAWCAD in June 2019 and moved to the Navy’s Strategic Systems Programs organization.” Boulay also discovered that Dr. Pais had transferred to the U.S. Air Force in January of this year.

There are still a number of puzzling facets to this story: HEEMFG was run for less than $170,000 a year, a drop in the bucket compared to the Pentagon’s Advanced Aerospace Threat Identification Program’s (AATIP) annual budget of $4.4 million per year to run over its half-decade tenure—considered a bargain in defense circles; did the NAWCAD actually have that little faith in Dr. Pais’s concepts? Why would the NAE’s CTO go to bat over Dr. Pais’s patents, despite the apparent science fiction-like nature of their concepts?

Editor’s note: The patents filed by the Navy on Dr. Pais’s behalf can be viewed here; make of them what you will, but I think they were best described by one commenter as a “word salad” of broad concepts that most Unknown Country readers may already be familiar with. However, Dr. Pais fails to properly explain how these concepts tie together to produce the effects these devices are meant to produce.

It is unclear whether Dr. Pais is a genius lacking the ability to communicate what he knows, or rather an accomplished physicist that’s gone off the rails.  Dr. Brian Collett, Hamilton College physics chair, sums up my impression of Pais’s work as bearing “no more resemblance to quantum physics as I understand it than does ‘The Force’ from Star Wars.”