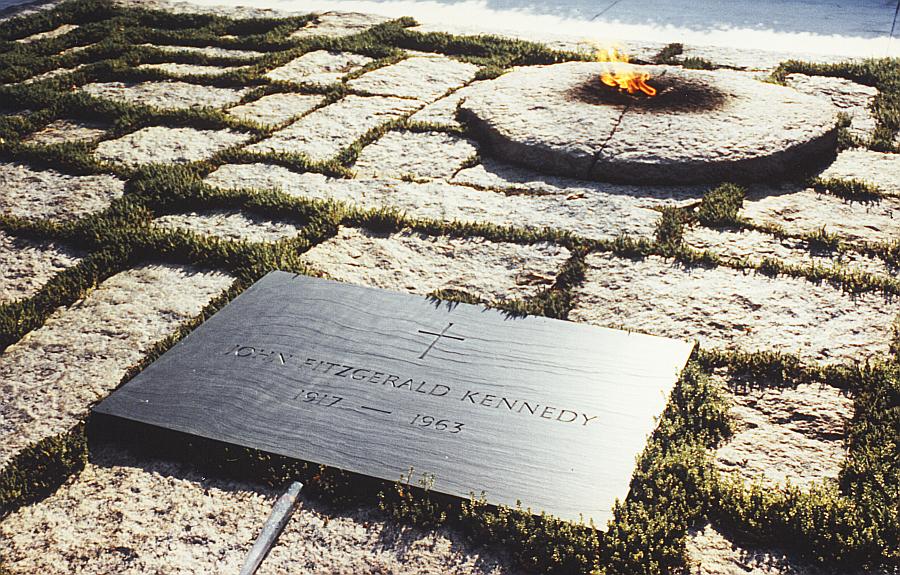 The release of the remaining classified government documents related to the 1963 assassination of President John F. Kennedy has been postponed again by the White House, due to pandemic-related delays that slow down the research process being conducted at the National Archives and Records Administration (NARA) and the numerous agencies, such as the CIA and FBI, that the documents originate from.

This new delay is the result of a request made by the Archivist of the United States, NARA chief administrator David Ferriero, to President Joe Biden, saying that due to the ongoing COVID-19 pandemic’s “significant impact on the agencies” the vetting process would need “additional time to engage with the agencies and to conduct research within the larger collection to maximize the amount of information released.” There will be an interim release later this year, with a new deadline for the remainder of the material set for December 15, 2022.

In 1992 Congress passed the President John F. Kennedy Assassination Records Collection Act, directing the NARA to establish a collection of all government records related to Kennedy’s assassination, and placed a 25-year deadline for the full public disclosure of classified documents—including the removal of all redactions—related to the subject. The release of classified material such as this—even documents nearly six decades old—is a complicated process, requiring the NARA and the involved agencies to review and research the details of each document, to ensure that their release won’t cause problems with ongoing agency operations. To that end, the Act makes a provision for circumstances such as these, to prevent “identifiable harm to the military defense, intelligence operations, law enforcement, or conduct of foreign relations; and… the identifiable harm is of such gravity that it outweighs the public interest in disclosure.”

Although the original deadline for full disclosure was in October 2017, thousands of documents had yet to be properly vetted, prompting President Trump to issue a temporary delay on their release. This new delay, announced in an October 22 memorandum from President Biden, points out that despite the potential harm to national security interests, “the need to protect records concerning the assassination has only grown weaker with the passage of time.  It is therefore critical to ensure that the United States Government maximizes transparency, disclosing all information in records concerning the assassination, except when the strongest possible reasons counsel otherwise.”

The memo also sets out guidelines for an “Intensive 1-Year Review” of “each remaining redaction to ensure that the United States Government maximizes transparency, disclosing all information in records concerning the assassination,” including documents in the collection “designated as ‘not believed relevant’ by the Assassination Records Review Board.” Agencies seeking to continue withholding information past the December 15, 2022 deadline “shall be limited to the absolute minimum under the statutory standard.”