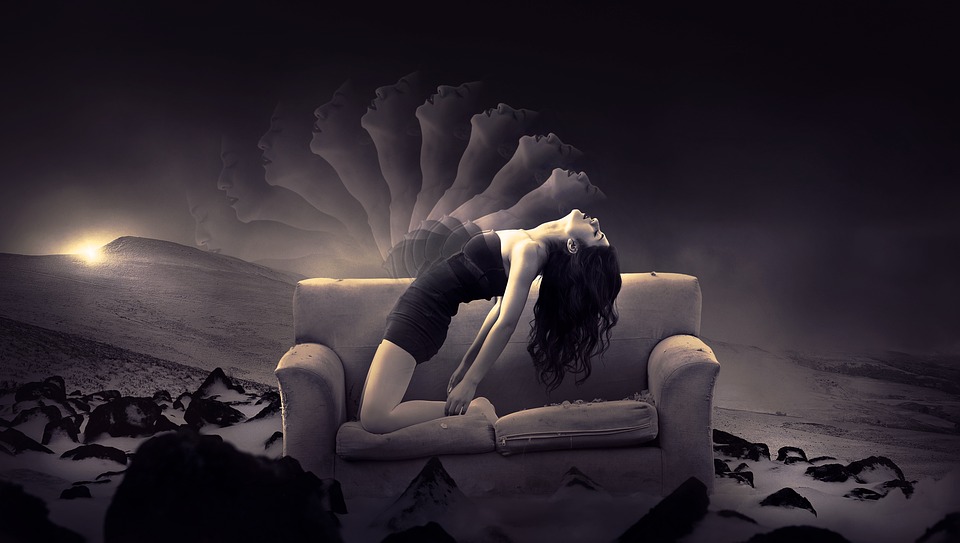 A missing page to a 1983 US Army document that examines the mechanics behind phenomena such as remote viewing, and out of body travel has been recovered. The document was an analysis of the techniques taught by the Gateway Experience program offered by the Monroe Institute, and although efforts to find the missing page have been focused through FOIA requests made to the Central Intelligence Agency (the current custodian of the report), apparently nobody thought to ask the Monroe Institute itself if they knew where page 25 had gone.

Declassified by the CIA in 2003, “Analysis and Assessment of Gateway Process” was authored by then-U.S. Army Lieutenant Colonel Wayne M. McDonnell, who was tasked by Army Intelligence to produce a comprehensive “assessment of the Gateway Experience in terms of its mechanics and ultimate practicality,” referring to the Monroe Institute’s ongoing Gateway Experience program, aimed at training participants in attaining deeper levels of altered consciousness that can be used to induce out-of-body travel and in remote viewing practices. The report is notable in that it was written not to assess whether or not the techniques taught at the Monroe Institute actually work, but rather to make an attempt to figure out how their techniques work, and if Gateway’s process could be accelerated to streamline training “for other USAINSCOM [United States Army Intelligence and Security Command] personnel who are required to take the Gateway training or work with Gateway materials.”

Looking to capitalize on the buzz created by the public’s newfound interest in the report, representatives with the Monroe Institute contacted Vice reporter Thobey Campion, who showcased the document in a February 2021 article, to inform him that the Institute had an intact copy of “Analysis and Assessment of Gateway Process”, including the elusive page 25. According to the Institute’s representatives, their copy of the report had sat unexamined “in a barn” for the nearly four decades since it had been written, so it had taken some time to retrieve from their own archives.

The first paragraph of page 25, a continuation of the tantalizing concept of the universe as a hologram as explored on the previous page, discusses the concept of the “Absolute”, and how this holistic idea dovetails with the concepts of Christianity’s Holy Spirit, the Hellenic world’s labyrinth, the Hebrew Tree of Life, its Hindu counterpart, and the Chinese Spiral Through the Four Powers, and how this commonality amongst such a diverse group of belief systems appears to validate the concept of a singular force behind the myriad dimensions and concepts that we can—and could possibly—interact with.

Page 25 continues with two more entries, titled “Left Brain Limitations” and “Self Knowledge”. As the heading implies, “Left Brain Limitations” discusses the contrast between “Twentieth Century physics… using a left brain, linear, quantitative style of reasoning” and the “holistic, intuitional, right brain style” employed by “the mystics of old” to attain the same knowledge, and that someone using both approaches could potentially gain insights unobtainable by someone using only one or the other.

“As a tool in the hands of our left brain culture, Gateway would seem to be a promising method for achieving the intuitive, holistic type of interface with the universal hologram needed to provide the context that thinkers like Einstein have sought in their labors to discover a unified field theory in physics,” McDonnell says in the document.

“Self Knowledge”, summed up by the Delphic aphorism “know thyself”, is described as “the first step in personal maturity” taken by the ancients. “To them, the education of a man undertook, as its primary step, achievement of an introverted focus so that he learned what was within himself before attempting to approach the outside world.”

“They rightly assumed that [the individual] could not effectively evaluate and cope with the world until he fully understood his personal psychological balance,” according to McDonnell.

“The insights being provided by Twentieth Century psychology in this context through the use of various kinds of personality testing seem to be are validation of this ancient intuition,” McDonnell continues. “But no personality test, or series of tests, will ever replace the depth and fullness of the perception of self which can be achieved when the mind alters its state of consciousness sufficiently to perceive the very hologram of itself which it has projected in to the universe in its proper context as part of the universal hologram in a totally holistic and intuitional way.”

Although there have been numerous theories as to why page 25 has been missing for the eighteen years since the CIA first declassified McDonnell’s report, Jenny Whedbee, Director of Marketing & Communications at the Monroe Institute, says that the timing of the page’s resurfacing is probably not an accident.

“I have my own interpretation: Whether it was accidentally or intentionally left out I don’t know,” Whedbee explains. But she says that “there are people that work in this place that are on another plane and not here in the physical.”

“There’s this whole thing going on where people are awakening,” Whedbee continues. “People become more conscious, people become more awakened—tearing down the monuments in Richmond. Enough’s enough. This has come about at a time when your generation has questions and they want to know and they’re ready to hear the answers without judgment.”
“Analysis and Assessment of Gateway Process” can be read in its entirety here—including the enigmatic page 25!
Image Credits:
News Source:
Dreamland Video podcast
To watch the FREE video version on YouTube, click here.

Subscribers, to watch the subscriber version of the video, first log in then click on Dreamland Subscriber-Only Video Podcast link.
2021-04-15
Previous Headline News Post: A Cure for Cancer Could Be Made Using COVID Vaccine Technology
Next Headline News Post: Verified:  US Navy Footage of UFOs Gets Seal of Authenticity from the Pentagon