The DoD Has Formally Declassified the Navy’s UFO Footage 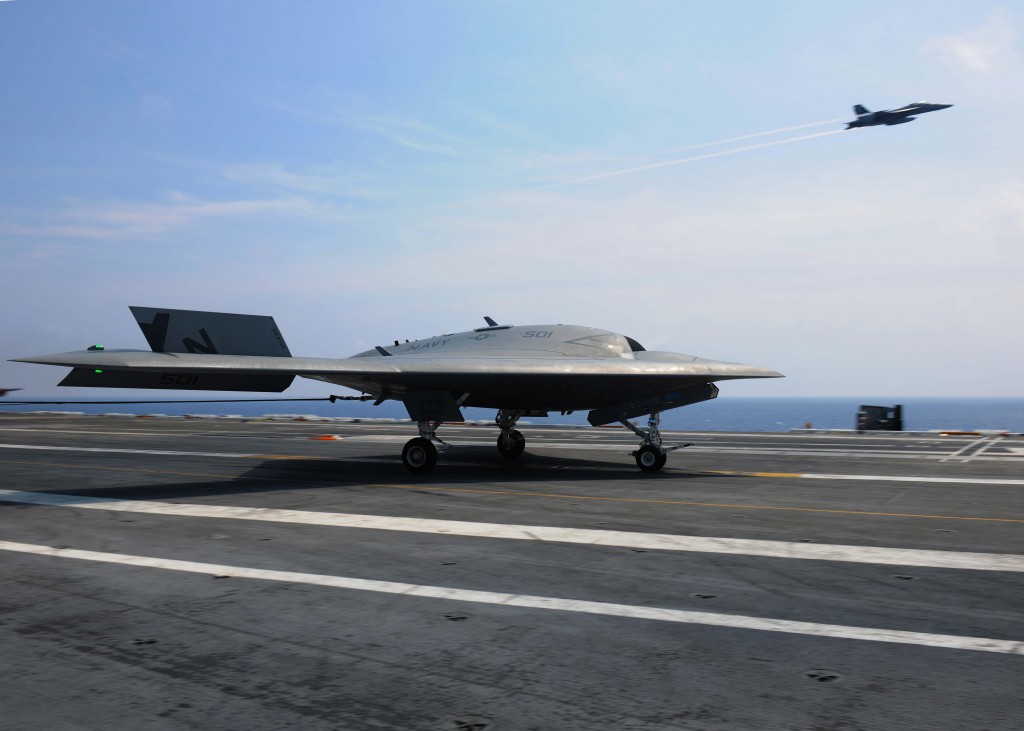 The Pentagon has officially declassified and released the “Gimbal”, “Go Fast” and “FLIR1” (also known as “Tic-Tac”) gun camera videos, and has made them available on the U.S. Navy’s FOIA download page.

“After a thorough review, the department has determined that the authorized release of these unclassified videos does not reveal any sensitive capabilities or systems, and does not impinge on any subsequent investigations of military air space incursions by unidentified aerial phenomena,” Defense Department spokesperson Sue Gough explains, regarding the reason for the formal declassification of the videos, originally recorded by Navy pilots in two encounters in 2004 and 2015.

“DOD is releasing the videos in order to clear up any misconceptions by the public on whether or not the footage that has been circulating was real, or whether or not there is more to the videos,” Gough continued. “The aerial phenomena observed in the videos remain characterized as ‘unidentified.'”

The videos were originally unveiled in 2017 by the To The Stars Academy of Arts & Science, with the Navy admitting that the videos were recordings of legitimately unknown objects—albeit ones that had not been cleared for public release—in September of 2019. The revelation of these videos also prompted numerous naval personnel that had witnessed the events to come forward with their stories, and the Navy to draft new guidelines for reporting encounters with UAPs.

“I’m glad the Pentagon is finally releasing this footage, but it only scratches the surface of research and materials available,” former Senate majority Leader Harry Reid tweeted on April 27. “The U.S. needs to take a serious, scientific look at this and any potential national security implications. The American people deserve to be informed.”