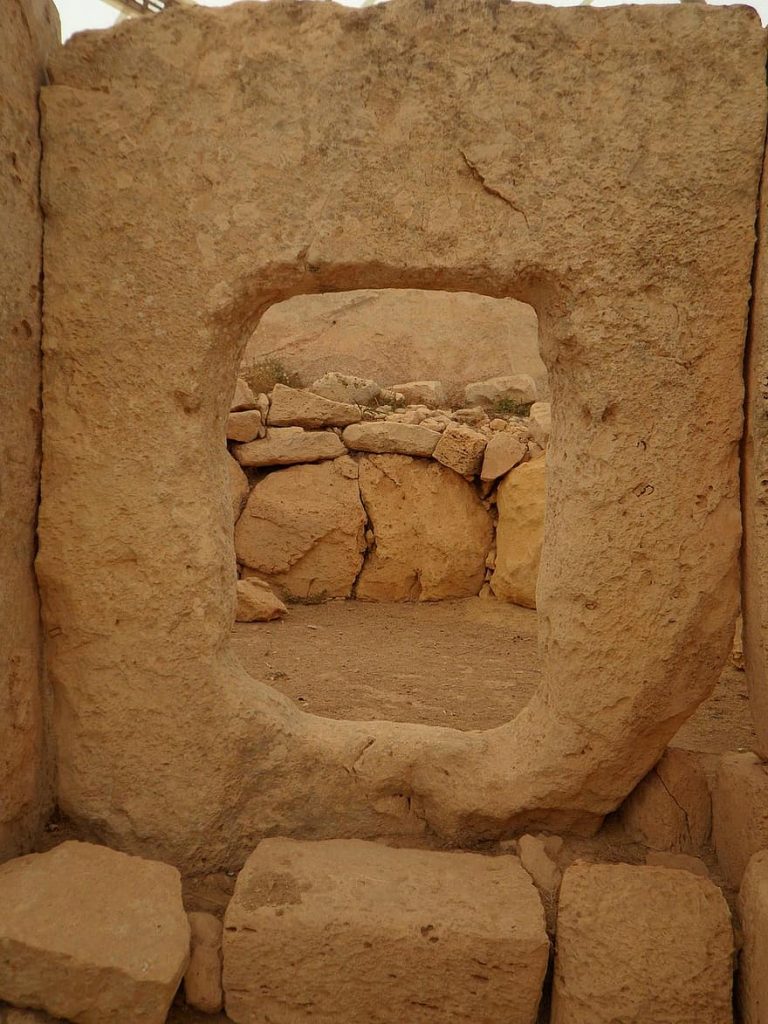 A new archaeological discovery in a cave in Mexico is once again pushing back the timeline of human presence in the Americas, this time by at least 15,000 years earlier than the generally-accepted date of roughly 13,000 years ago. In addition to earlier finds that also point to an earlier habitation of the western continents, this new discovery is also backed by a broader study that also illustrates an earlier arrival into North America than is currently assumed.

Amongst a cache of approximately 1,900 stone tools excavated from northern Mexico’s Chiquihuite Cave, 239 of these artifacts have been dated to between 33,000 and 31,000 years ago, at the start of the Last Glacial Maximum, twice as far back in time than the commonly-accepted date of 13,000 years ago for humanity’s entry into North America from present-day Siberia via the Bering land bridge.

“Our results provide new evidence for the antiquity of humans in the Americas,” according to lead study author Ciprian Ardelean, an archaeologist at the Universidad Autónoma de Zacatecas. “There are only a few artifacts and a couple of dates from that range. However, the presence is there.”

Recovered from a layer of soil 9 meters (29.5 feet) beneath the present-day cave floor, the sediment the artifacts were found in was dated using radiocarbon and luminescence dating techniques. Although the dating for all of the tools found show that the cave had been used by these early tool users over a span of 20,000 years, no human DNA or other remains, such as bones, were found at the site, indicating that the cave was likely used only as a stopover along a migratory route.

“It is likely that humans used this site on a relatively constant basis, perhaps in recurrent seasonal episodes part of larger migratory cycles,” according to the study’s conclusion.

Chiquihuite Cave is also located in Mexico’s Astillero Mountains at an elevation of 2,740 meters (8,990 feet) above sea level, an unusual altitude for an early human settlement, reinforcing the idea that the location may have been visited only sporadically, possibly as a refuge during the harsh winters that would have occurred during that era.

A second study authored by members of the same archeological team constructed a statistical model of early human settlement on the continent using evidence gathered from 42 sites around North America, and determined that humans appear to have been present on the continent at the height of the Last Glacial Maximum about 26,000 to 19,000 years ago. Some of these early settlers apparently arrived by boat along a route that followed the Pacific coast—all known land routes would have been blocked by massive glaciers at the time—although few of these individuals appear to have descendants living today.

“These are paradigm-shifting results that shape our understanding of the initial dispersal of modern humans into the Americas,” according to the statistical study’s lead author, Lorena Becerra-Valdivia, an archaeological scientist with England’s Oxford University.

Subscribers, to watch the subscriber version of the video, first log in then click on Dreamland Subscriber-Only Video Podcast link.
2020-08-04
Previous Headline News Post: Former Pentagon UFO Researcher Investigated “Off-World Vehicles Not Made on This Earth”
Next Headline News Post: Young Children Are Less Likely to Spread the Coronavirus—but May Carry More of the Disease