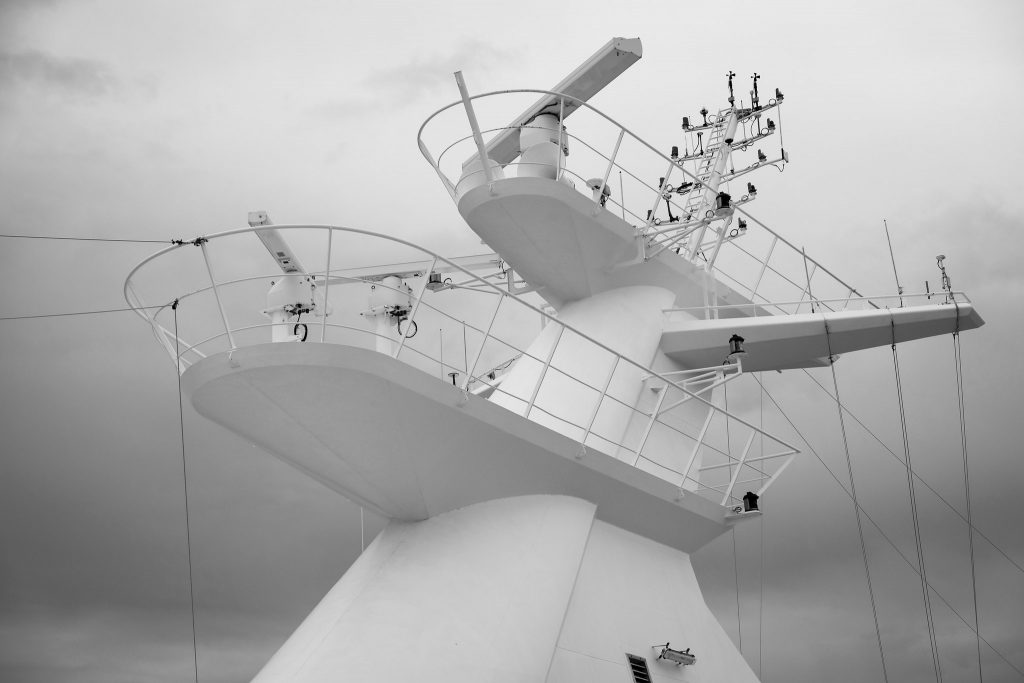 Radar footage from the USS Omaha’s July 15, 2019 UFO encounter has been released, verifying a video that was released in mid-May of a spherical object that entered the water near the ship. The Omaha’s 2019 encounter was part of a four-night series of events involving visual and electro-optical sightings made by the crews of numerous US Navy warships of numerous unknown objects on the nights of July 14, 15, 25 and 30, 2019.

According to Corbell, these four video clips, edited into a single 45-second segment, were filmed in the Combat Information Center (CIC) of the USS Omaha (LCS-12) on July 15, 2019, the same day a six-foot-wide spherical object that appeared to enter the ocean was filmed. These recordings were made because the raw data that is recorded by the ship’s radar equipment isn’t compatible with standard video playback techniques. The date, time, and coordinates are also visible onscreen, verifying that the event being filmed was part of the July 15, 2019 encounter.

As it was with the previously-released infrared footage, verbal activity of the CIC crew was recorded on the video, including callouts on the speeds of at least two (possibly three) of the objects:

In a Mystery Wire interview with investigative journalist George Knapp, Corbell says that although there are nine objects appearing on radar in one of the clips, he reports that there were at least fourteen objects present, but some of them would occasionally disappear from the scope as they change altitude: the radar displayed in the video, a type referred to as X-band radar, is only used to track surface contacts; as the objects change altitude they disappear off of the screen, to be picked up by either the S-band radar used to track aircraft above the ship, or to vanish altogether if they drop below the surface of the water.

Looking to clarify, Knapp asked “So the ones that disappear from the screen, they either went up really fast or went down into the water. Is that right?”

“Yeah, it is fair to say that it went above the scan volume of the radar, or below, which would be into the water,” Corbell confirmed.

Corbell also addresses the question of whether or not the USS Omaha (or her sister ships) tried to engage the objects; he was told that the rules of engagement in this case didn’t allow the crew to take action against their targets, due to a “triangle of kinetic action”, three criteria that need to be met in order to respond aggressively to an intruder.

Corbell said that the “capability, opportunity and intent” of the target needs to be ascertained before a target can be engaged, but the UAPs buzzing the USS Omaha met none of these criteria. “We didn’t know at that time their capabilities; we didn’t know the intent. And really, the opportunity was even vague because we didn’t know the capabilities. So because these three sides to the… triangle of kinetic action were taken, there was no aggressive action on our end taken.”

Corbell also alluded to other incidents where anti-drone actions had been employed, but were ineffective; Corbell and Knapp plan to report on these events in the near future. To date, the identity and origin of the objects remain a mystery.

Subscribers, to watch the subscriber version of the video, first log in then click on Dreamland Subscriber-Only Video Podcast link.
2021-05-31
Previous Headline News Post: Memorial Day 2021
Next Headline News Post: Killer Drones Have Been Used To Hunt Human Targets for the First Time