Do Our Genes Hold the Key as to Who Is Susceptible to COVID-19? 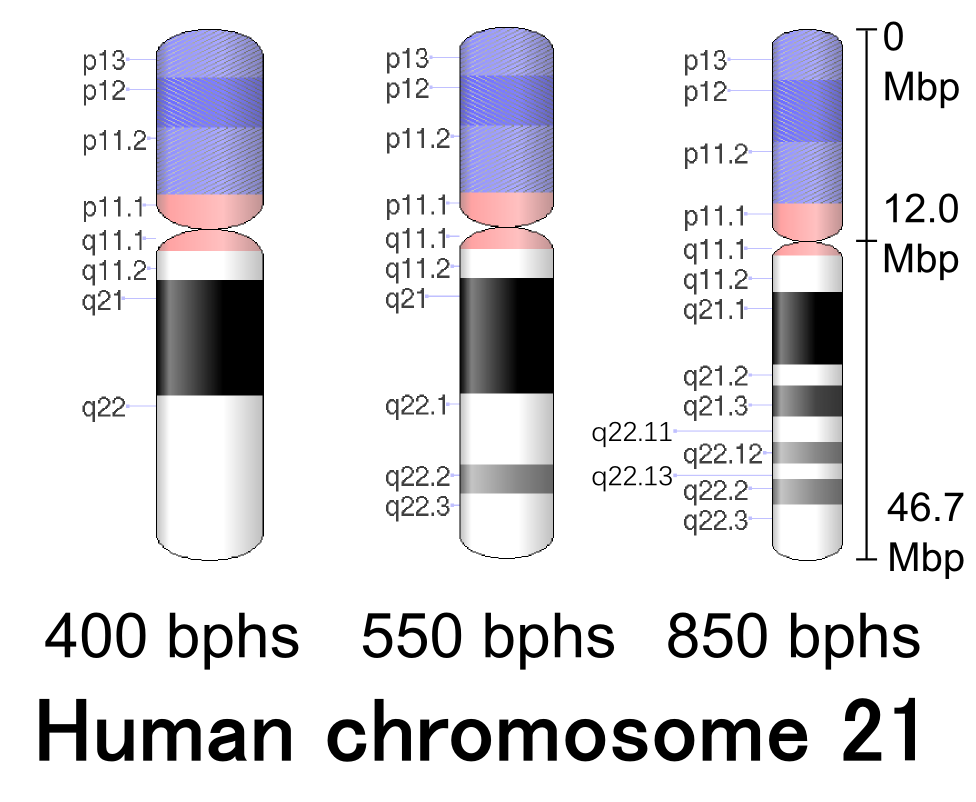 Health experts around the world are trying to unravel the puzzle as to why COVID-19 infections appear to be relatively benign in some individuals who contract the disease, while others have potentially fatal—and all too often outright deadly—reactions to the coronavirus. Toward that end, researchers are looking to the DNA of coronavirus patients to see if this susceptibility is a result of a difference in the coding of their genetic structure.

When a virus invades a host cell, that cell reacts to the intrusion with two responses: the first is that it releases a chemical signal to alert the immune system to send specialized cells to fight the virus. The second response from the cell is the release of another chemical signal in the form of what are called interferons, a type of protein that triggers neighboring cells to enter a defensive mode. This defense comes in the form of a slowdown in the cells’ metabolism, including a halt on the exchange of proteins and other molecules within their interiors. But most importantly an internal process called transcription, where portions of the cell’s DNA are copied into molecular strands that serve as instructions for how the cell functions, is also slowed down; it is this transcription process that is hijacked by the virus’s RNA and used to reprogram the cell to produce copies of the virus.

The SARS-CoV-2 virus, however, blocks the interferon signal, preventing the surrounding healthy cells from entering the defensive mode they need to be in to allow the immune cells to do their job effectively. This effect allows the virus to replicate with impunity, while their host cells continue to call for ever increasing amounts of immune response.

Even with this compromised response, most people are able to fight off their coronavirus infection. But for reasons that remain poorly understood, for some patients that escalating immune response can begin to overwhelm the body, inflaming tissue and causing blood vessels to leak fluid into the lungs, causing the patient to literally drown in their own fluids.

But why is the immune system of one person effective in protecting the individual, while that of another becomes a deadly force that threatens the life of the patient? A recent study using data from the UK Biobank has found that two genes, called human leukocyte antigen (HLA) classes II and III, appear to be pivotal factors in regulating the immune response to a variety of viral infections. Although this study covered the effects of 16 different viruses, it also placed a focus on SARS-CoV-2, and found that certain forms of these genes have been linked to coronavirus cases.

The study also found that the gene responsible for the presence of a series of receptors on the surface of cells (specifically, those of the lungs, arteries, heart, kidney, and intestines), called angiotensin-converting enzyme 2 (ACE2), that the coronavirus uses to attach itself to the cell with, winds up being suppressed once the virus begins to re-write the cell’s DNA.

“We suspect that decreased ACE2 expression may reduce viral infection by limiting available receptors for viral entry, and once a cell is infected, the reduced expression may aid SARS-CoV-2”, according to the study text.

These genetic associations may offer valuable clues as to which individuals might be more at risk of serious COVID-19 complications, with a DNA test that singles out the markers for these genes helping health care workers in determining who to send home and who to admit to intensive care, before their symptoms can progress to life-threatening levels. The study says that their results “suggest that HLA [immune response] typing may be a feasible tool in the SARS-CoV-2 response for identifying at-risk populations and, prioritizing vaccine distribution.”

Subscribers, to watch the subscriber version of the video, first log in then click on Dreamland Subscriber-Only Video Podcast link.
2020-05-13
Previous Headline News Post: Protein Markers in Patient’s Blood May Act as an Early Warning Indicator for Severe COVID-19 Cases
Next Headline News Post: For Skywatchers This Month, the Early Bird Catches The… SWAN?