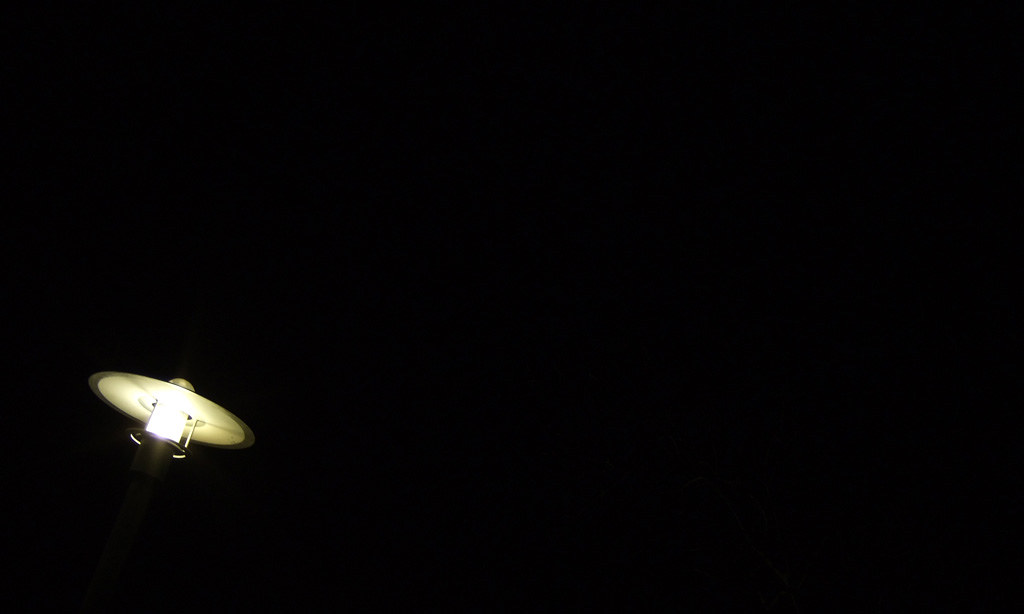 One of the witnesses to a series of UFO encounters involving the Nimitz Carrier Strike Group in 2004 has launched a new UFO research group that involves individuals from NASA, Silicon Valley and former military personnel. As a retired US Navy Chief Petty Officer and radar operator, Kevin Day was aboard the USS Princeton during the 2004 encounters, and directly witnessed the infamous “Tic-Tac” UAP that buzzed the skies around the carrier group for two weeks during training missions off the coast of California. Day’s new group intends to apply AI learning programs in an attempt to predict the appearance of UFOs off of the SoCal Coast, in a bid to capture observations of the otherwise-elusive phenomenon directly.

Day’s new startup, called “UAP eXpeditions”, is an Oregon-based non-profit group that will “field a top-notch group of uber-experienced professionals providing the public service of field testing new UAP related technologies.” They plan to observe and document UFO sightings, and claim to be developing new techniques that will allow them to be able to predict the notoriously fickle appearance of the phenomenon. UAP eXpeditions plans to achieve this by using “classical observation techniques, by trained observers and scientists, while using the latest experimental technologies—in the right places and the right times,” according to a Facebook post made by Day.

Leading UAP eXpeditions’ team of researchers is Dr. Kevin Knuth, an associate professor of physics at the University of Albany and a former scientist with NASA’s Ames Research Center. Specializing in machine learning and exoplanetary science, Knuth stated that “the goal of the expedition is to give us some ground truth. We aim to try to observe these objects directly, and record them using multiple imaging modalities.”

This plan will unfold in two phases. According to Knuth the first step will “obtain current satellite imagery of the area (more or less in the area of Catalina Island and southward for ~100 miles) and determine whether these anomalous objects can be observed. We will monitor these satellite images both manually and using machine learning and build up a database of detections, classifications, and any observed patterns of activity.”

If the team is successful in gleaning some sort of pattern from the data, they plan to charter a research vessel, armed with an array of recording and detection equipment, and position the ship off of the coast of California in one of the apparent travel corridors (or hotspots, if that proves to be the case) that the data might reveal. If everything goes according to plan, this will allow the researchers to observe UAPs directly, and with some degree of predictability.

“We will be using tracking security cameras in the visual to infrared wavelengths with telephoto lenses, human eyes on the water with high power binoculars and spotting scopes, as well as digital SLR cameras with high power telephoto lenses ranging from 400mm – 600+mm,” according to Knuth. “We plan to have high-quality drones in the air with imaging capabilities. We are looking into IR imaging as well, as well as detectors for x-ray, gamma-ray and custom-built neutron detectors (which are designed to look for dark matter).”

In addition to the expertise brought to UAP eXpeditions’ roster by Day and Knuth, funding for the project is being secured by Rizwan Virk, a MIT technologist and Silicon Valley tech entrepreneur, and Deep Prasad, CEO of ReactiveQ, a Canadian quantum computing company. The program also includes former Princeton Chief Master-at-Arms Sean Cahill, also a witness to the Nimitz encounters, and famed UFO researcher Bruce Macabee.

“I am personally very excited no matter the outcome,” Prasad said in a statement. “This is an effort that I believe is rare and timely given current events, such as the apparent increase in UAP incidents through official military channels.”

Knuth believes that serious study of UFOs is long overdue, and the lack of such focus has only contributed to misconceptions regarding the phenomenon.

“The failure to study these phenomena scientifically has resulted in a state of ignorance, which is unacceptable considering the aviation safety issues that have been reported by the US Navy,” stated Knuth.