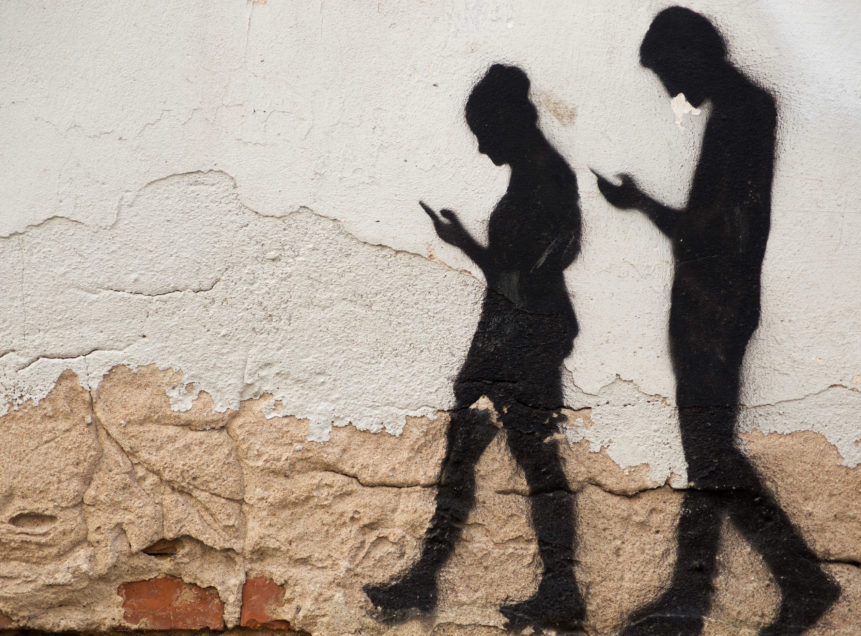 A new study out of UC Berkeley has found that long-term cell phone use may increase the risk of contracting brain cancer by 60 percent.

The study, led by Joel Moskowitz, a researcher with UC Berkeley’s School of Public Health and director of the Center for Family and Community Health, is a meta-study that compiled the data of 46 previous case-control studies that had no telecommunications industry funding, and found that a little over 1,000 hours of lifetime cell phone use—the equivalent of 17 minutes of use per day, every day over 10 years—increased an individual’s risk of developing a brain tumor by 60 percent.

Needless to say, Moskowitz’s findings are controversial, considering that the majority of the studies conducted over the decades have been unable to find a solid link between cell phone use and cancer, on top of the ubiquity of mobile device use around the world.

“People are addicted to their smartphones,” said Moskowitz. “We use them for everything now, and, in many ways, we need them to function in our daily lives. I think the idea that they’re potentially harming our health is too much for some people.”

According to the National Cancer Institute’s Surveillance, Epidemiology, and End Results Program (SEER), the risk of an individual developing brain cancer over their lifetime is approximately 0.6 percent—a fairly rare disease that represents only 1.3 percent of all cancers—with an estimated 24,530 new cases expected to be diagnosed this year. Since these figures encompass all diagnosed instances of brain cancer in the US, any potential brain cancers caused by mobile device use will also be included in that figure of 0.6 percent.

Cell phones and other wireless devices communicate using microwave radiation, a portion of the electromagnetic spectrum that, unlike high-energy ionizing radiation like upper-ultraviolet, X-ray and gamma radiation, doesn’t damage DNA, and only presents a heating hazard if encountered in high doses; instead, Moskowitz believes that potential cancers caused by chronic microwave exposure might be the result of the formation of free radicals in the exposed tissue, atoms or molecules that can cause oxidative stress, chemically reacting with cells and damaging their DNA.

But despite this dire warning, Moskowitz offers advice on how to mitigate the potential risks posed by our otherwise vital communications devices, with the first step being the obvious one: reduce your personal cell phone use, and deactivate secondary channels like the Wi-Fi and Bluetooth functions common on most devices. Moskowitz also advises to only use your cell phone when receiving a strong signal: when the signal from a local cell phone tower is weak our devices are designed to crank up the output to compensate for the poor reception, and in turn increasing the amount of EM radiation the device’s user might be exposed to.

Secondly, “distance is your friend,” according to Moskowitz. “Keeping your cellphone 10 inches away from your body, as compared to one-tenth of an inch, results in a 10,000-fold reduction in exposure. So, keep your phone away from your head and body. Store your phone in a purse or backpack. If you have to put it in your pocket, put it on airplane mode. Text, use wired headphones or speakerphone for calls. Don’t sleep with it next to your head — turn it off or put it in another room.”

Subscribers, to watch the subscriber version of the video, first log in then click on Dreamland Subscriber-Only Video Podcast link.
2021-07-12
Previous Headline News Post: Classified UAP Report May Have Referenced Recovered ET Technology and Back-Engineered Craft
Next Headline News Post: According to Scientists, Our Brain’s ‘Time Cells’ Cipher the Order of Chronological Memories