New Insight: Russian “Cognitive Warfare” as a Weapon Against the West 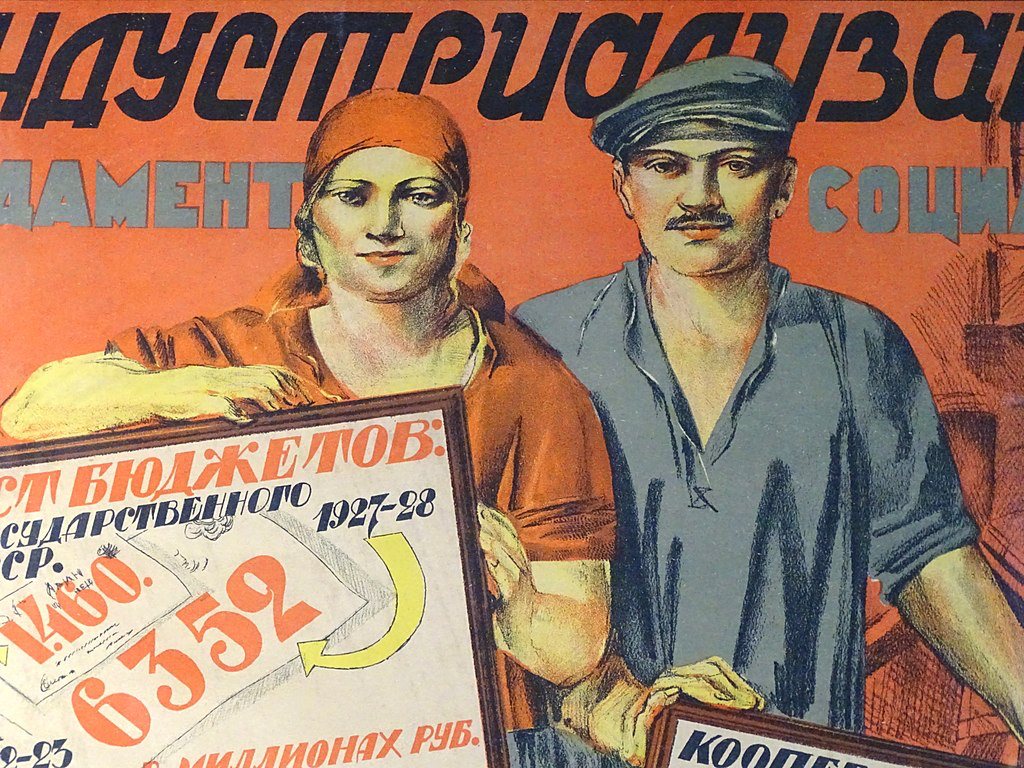 Since Russia began methodically spreading propaganda in the early days of the Soviet Union, the country’s intelligence services have gained enormous knowledge about how to induce their own people and others to believe lies. Since the rise of the internet, they have developed a powerful disinformation machine that has caused millions of people in the west to believe and act on lies that are designed to split the western allies, sow discord, and cause countries and people to act in ways that are dangerous to themselves.

In this Insight article, Unknowncountry.com’s news editor, Matthew Frizzell, explores the inner workings of the Russian system, and points out some of its successes. To read, click here.

Subscribers, to watch the subscriber version of the video, first log in then click on Dreamland Subscriber-Only Video Podcast link.
2022-03-01
Previous Headline News Post: Russia’s Ukraine Invasion: Will it Lead to Wider War?
Next Headline News Post: The World’s Largest Bacteria May Be a Single-Celled Missing Link [UPDATE]