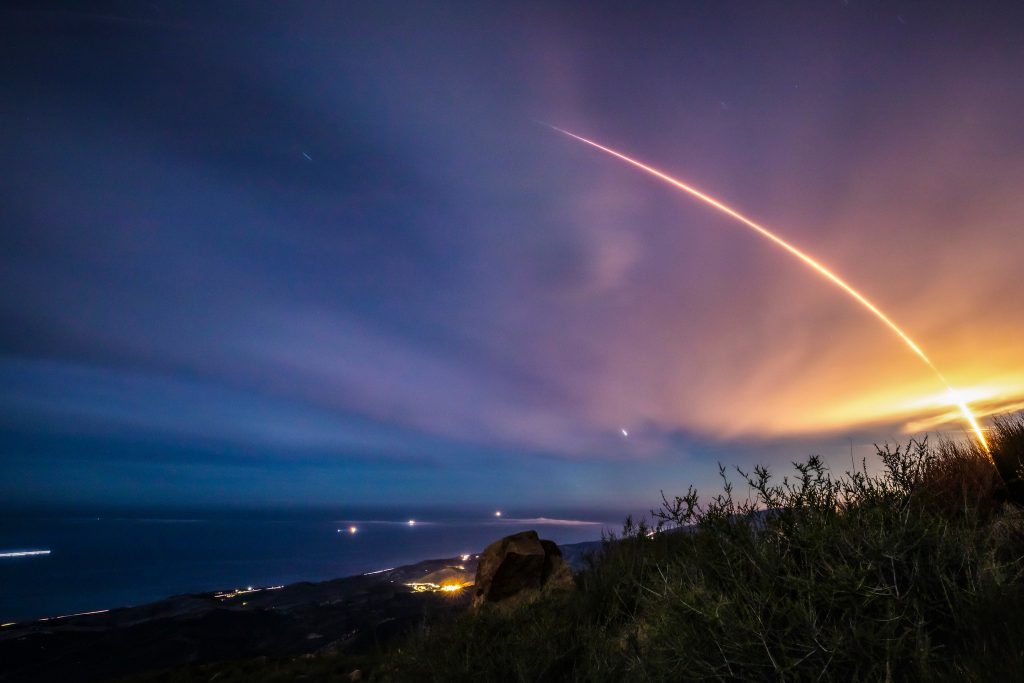 On November 24, NASA launched the Double Asteroid Redirection Test (DART) mission, a test to determine if an asteroid that might pose an impact risk to Earth could be redirected before it comes close to hitting us. However, the DART probe won’t be gathering data for scientists on Earth to formulate better ways to deflect asteroids; instead, the craft will crash directly into the target, in an attempt to change the asteroid’s trajectory.

Although NASA says there are no asteroids that cross Earth’s path that are large enough to pose a meaningful threat to us, that doesn’t mean that such a hazard might be discovered in the future. To that end, the Asteroid Impact and Deflection Assessment (AIDA) mission, a joint effort between the ESA and NASA, will send two space probes, DART and Hera, to a nearby asteroid called 65803 Didymos to determine whether or not an asteroid’s orbital path can be altered. Didymos’ orbit does not intersect that of Earth’s, so the 800-meter (2,625-foot) asteroid doesn’t pose a threat to our planet, but it does come close enough to conveniently send a spacecraft to intercept it.

The plan is for DART to not impact Didymos itself, but rather its smaller companion, Dimorphos, when it meets up with the pair in September of next year. It’s expected that the 500-kilogram (1,100-pound) spacecraft will impact the 160-meter (520-foot) moonlet at 6.6 kilometers per second (4.1 miles per second), changing Dimorphos’ orbital velocity by a little less than a half millimeter per second. This mightn’t seem like much, but over time that minute change should decrease Dimorphos’ 12-hour orbital period by ten minutes, a change that will be measured when the Hera space probe meets up with Didymos in 2027.

Although it might seem counterintuitive, apart from a Sun sensor, star tracker and a long-range camera, DART carries no scientific instruments, with the three instruments being used for the navigation of the craft, and the DRACO camera (Didymos Reconnaissance and Asteroid Camera for Optical navigation) used for guiding the craft to its final impact point.

DART’s mission is also the inaugural flight of NASA’s low thrust, high efficiency ion engine called NEXT (NASA Evolutionary Xenon Thruster), a propulsion system powered by two 8.5-meter-long (28 feet) roll-out solar panels. The electrically-powered engine accelerates xenon ions to speeds of 40 km/s (24.9 mps); although it only produces a meager amount of thrust—less than a quarter of a Newton of thrust, or 0.056 pounds of force—the engine can be continuously run for years on end and, over time, is capable of accelerating a spacecraft to speeds greater than what could be provided by a traditional chemical rocket.