Magnetic Fields Appear To Affect Quantum Processes Within Our Cells 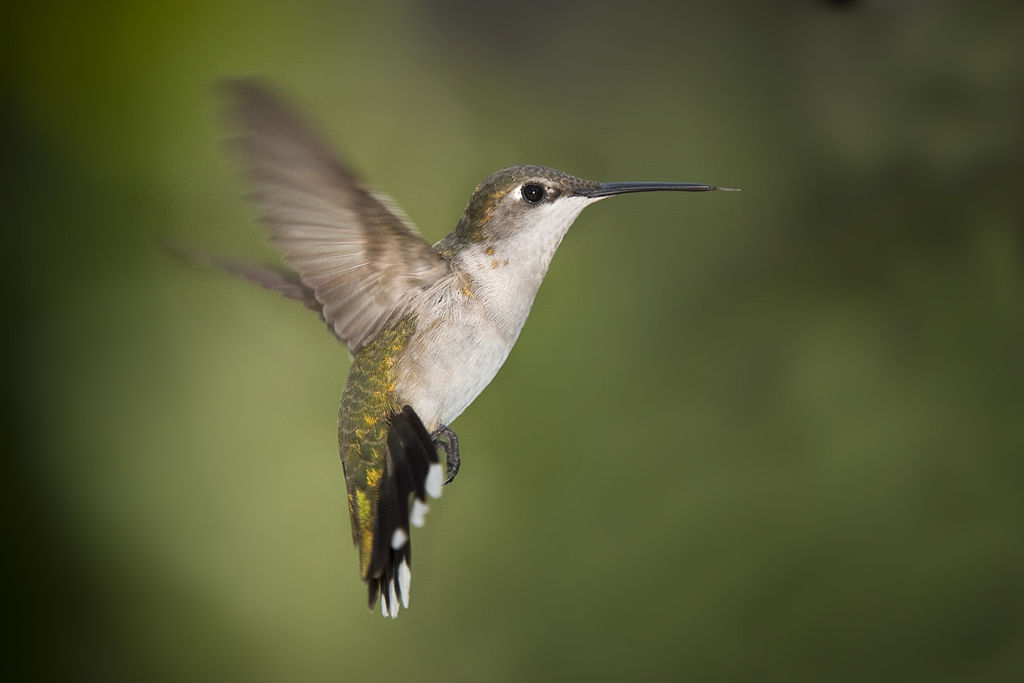 Subscribers, to watch the subscriber version of the video, first log in then click on Dreamland Subscriber-Only Video Podcast link.
2021-01-22
Previous Headline News Post: Close Encounter Witness Terry Lovelace PLUS a Sound Anomaly on the Show
Next Headline News Post: Coronavirus Immunity May Last—and May Even Improve—for At Least Six-Months After Infection