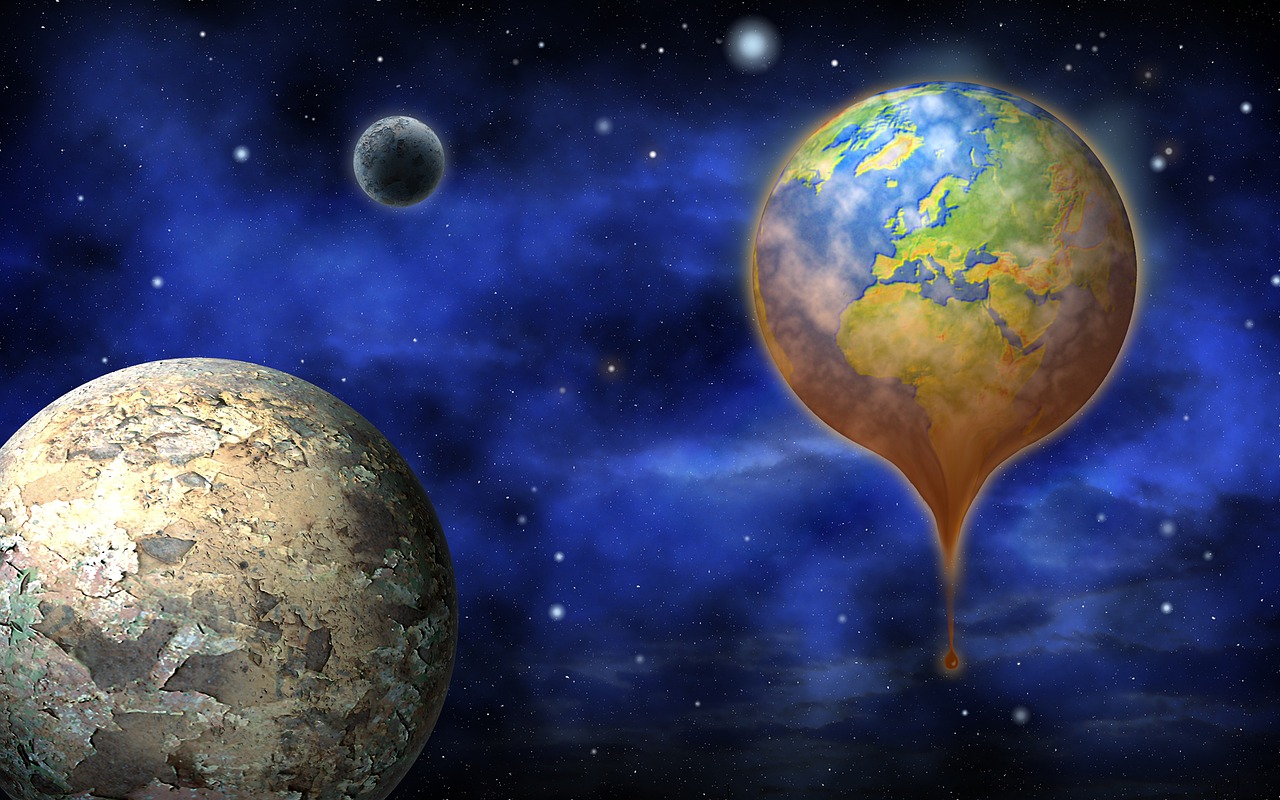 The report notes that the 2017-2018 increase was similar to the increase recorded between 2016 and 2017, and was slightly higher than the average year-over-year increases seen over the past decade, suggesting an acceleration in the rise in atmospheric CO2.

“There is no sign of a slowdown, let alone a decline, in greenhouse gases concentration in the atmosphere despite all the commitments under the Paris Agreement on Climate Change,” according to WMO Secretary-General Petteri Taalas. “We need to translate the commitments into action and increase the level of ambition for the sake of the future welfare of the mankind.”

Current carbon dioxide levels are nearly 47 percent over pre-industrial levels, and are at the highest the planet has seen in at least 800 millennia—a period where CO2 levels, typically averaging in the low-200s, never exceeded 300 ppm—and possibly the highest in over 3 million years. The sudden acceleration in the rise CO2 levels over the past century, driven by human activity, is also unprecedented, and rivaled only by the Chicxulub meteor impact that sounded the death knell for the dinosaurs 65 million years ago.

“It is worth recalling that the last time the Earth experienced a comparable concentration of CO2 was 3-5 million years ago. Back then, the temperature was 2-3°C [3.6–5.4°F] warmer, sea level was 10-20 meters higher than now,” said Mr Taalas.

The report also predicts that global emissions “are not estimated to peak by 2030, let alone by 2020, if current climate policies and ambition levels of the Nationally Determined Contributions (NDCs) are maintained.” Indeed, the preliminary findings of the Emissions Gap Report indicated an increase in carbon emissions in 2018, underscoring a “glaring – and growing – gap between agreed targets to tackle global warming and the actual reality.”

“The findings of WMO’s Greenhouse Gas Bulletin and UNEP’s Emissions Gap Report point us in a clear direction – in this critical period, the world must deliver concrete, stepped-up action on emissions,” according to Inger Andersen, Executive Director of the UN Environment Programme (UNEP). “We face a stark choice: set in motion the radical transformations we need now, or face the consequences of a planet radically altered by climate change.”