Global Warming is Prompting the Evolution of Red Deer in Scotland 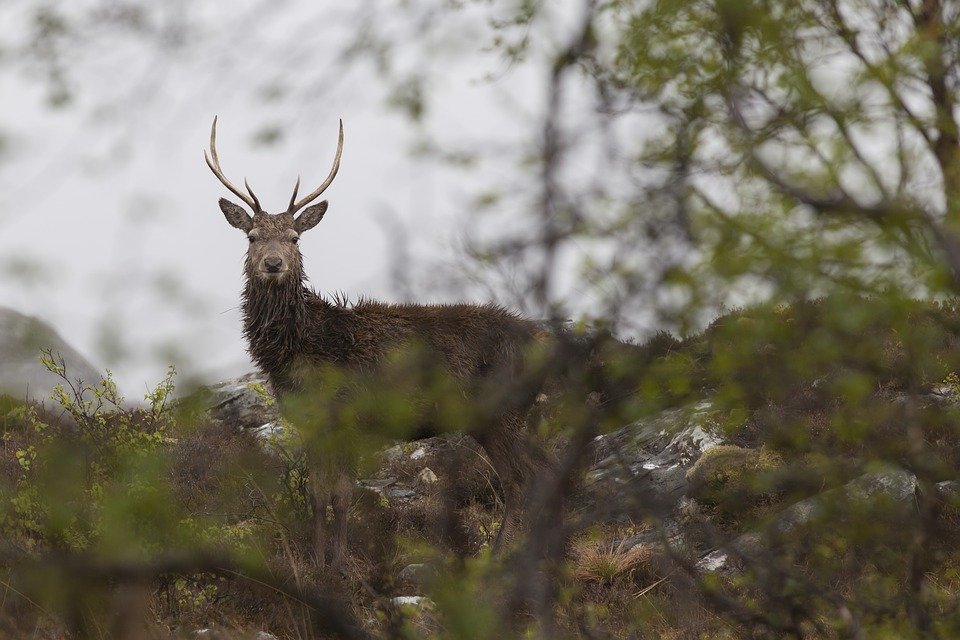 Evolution demands only one thing of all of the extant species on Earth: adapt to an ever-changing world, or be left behind by the changes made to that world. And in the face of the rapid pace of current climate change, the Scottish red deer that inhabit Scotland’s island of Rùm have proven to be a species that is taking advantage of the changes being made to its environment, offering hope that other species may also find their niche in the world to come.

The largest of the Small Isles of the Inner Hebrides, Rùm is home to a specific subspecies of red deer, known as Scottish red deer, the subject of a nearly half-century-long study that involves various fields such as sociobiology, behavioral ecology, and genetics. The deer on the island have been found to be giving birth earlier each spring, at an average increase of three days earlier per decade, meaning that they are now giving birth 12 days earlier in the year than they were in the 1980s.

Recently, it has been unveiled that this is due to an evolutionary adaptation on the part of the deer, to take advantage of the warmer temperatures brought on by global warming. Since 1972, the genetic code of each individual deer on the island has been recorded, and when researchers compared their genetic structure, they found that more and more of the deer have been showing the genetic markers associated with earlier births as time goes on.

“It’s very hard to measure that selection has changed over time with the climate changing because it changes so slowly,” explains Professor Josephine Pemberton, an evolutionary biologist with the University of Edinburgh. “So this is a response that we’ve observed over forty years which is consistent with a change in the climate.”

Pemberton cautions that they “can’t actually promise that it is due to climate change,” as there is still the outside chance that this is all due to a coincidence. However, as Pemberton noted, the spread of the early-birth gene coinciding with an increasingly early spring strongly implies that natural selection–the engine driving the process of evolution, as proposed by Charles Darwin–is at play with the Scottish red deer.

The findings of this study are important for the understanding of how Earth’s wildlife might adapt to both the upcoming and current changes that are underway in the environment. “This is one of the few cases where we have documented evolution in action, showing that it may help populations adapt to climate warming,” according to Timothée Bonnet, a biologist at The Australian National University and the lead author of the study.