Four Rings to Marvel Them All: Astronomers Discover Mysterious ORCs in Deep Space 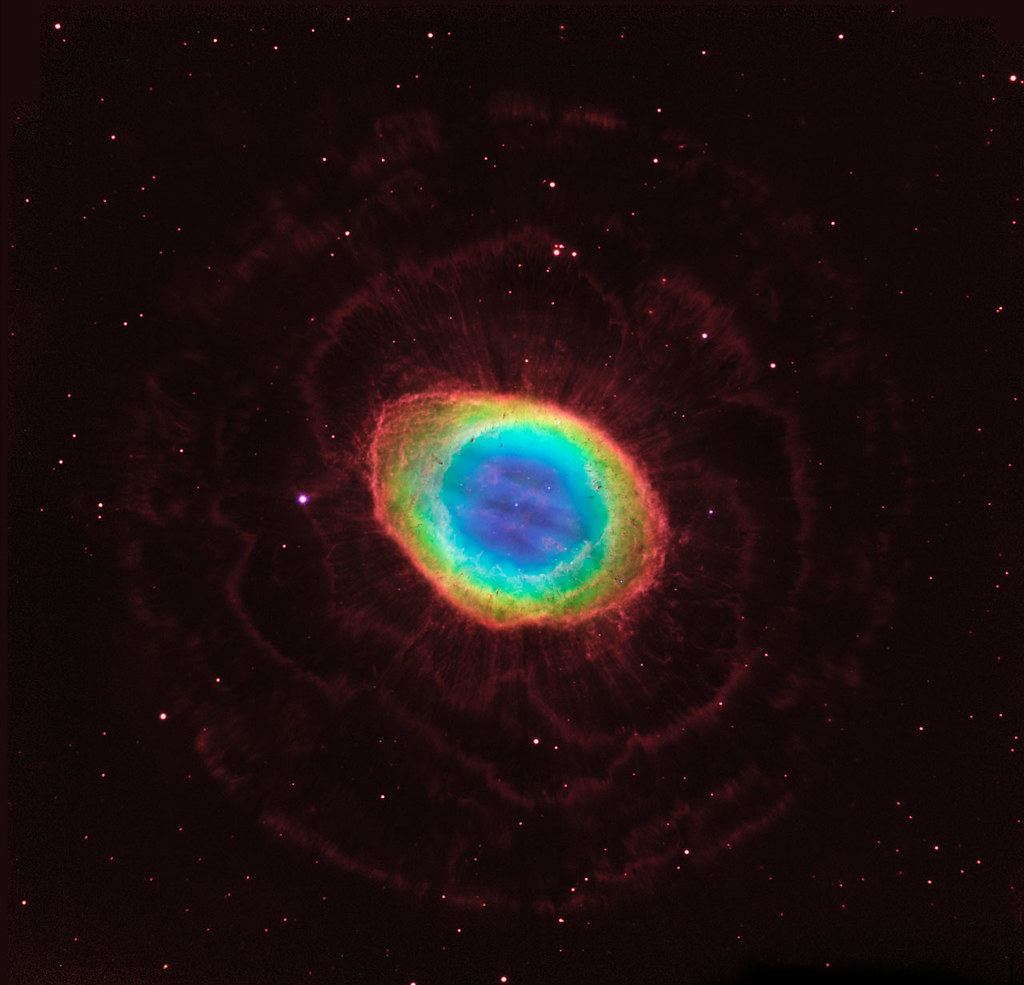 Astronomers have discovered what appears to be a new, mysterious class of astronomical object in the depths of space, in the form of distant ring-shaped objects that emit light only in the radio spectrum.

The phenomenon’s discoverers have dubbed these strange objects Odd Radio Circles, or “ORCs” for short. Their radio emissions are fairly faint, ring-shaped objects that become brighter toward their edges, and although astronomers are still working to discover exactly how far away they are they are, the four ORCs that have been discovered so far appear to be well away from the galactic plane of the Milky Way, and at around 1 arc-minute across (about 1/31 the width of the full moon), they’re impressively large structures.

After having ruled out a number of possible explanations, the astronomers studying the phenomenon speculate that ORCs are shockwaves left over from some sort of cataclysmic events that occurred outside of the galaxy, or possibly even emissions from what is known as a radio galaxy.

“[The objects] may well point to a new phenomenon that we haven’t really probed yet,” explains Kristine Spekkens, astronomer at the Royal Military College of Canada and Queen’s University, who was not involved with the discovery. “It may also be that these are an extension of a previously known class of objects that we haven’t been able to explore.”

Spekkens also says that despite their similar appearance, each of the four ORCs could have been caused by different phenomena. Despite being invisible in the visible, infrared and X-ray wavelengths, two of the ORCs appear around distant galaxies that do appear in the visible spectrum, suggesting that their origin might be connected to these galaxies. Two others are fairly close together, suggesting that the formation of the ORC pair might be somehow linked.