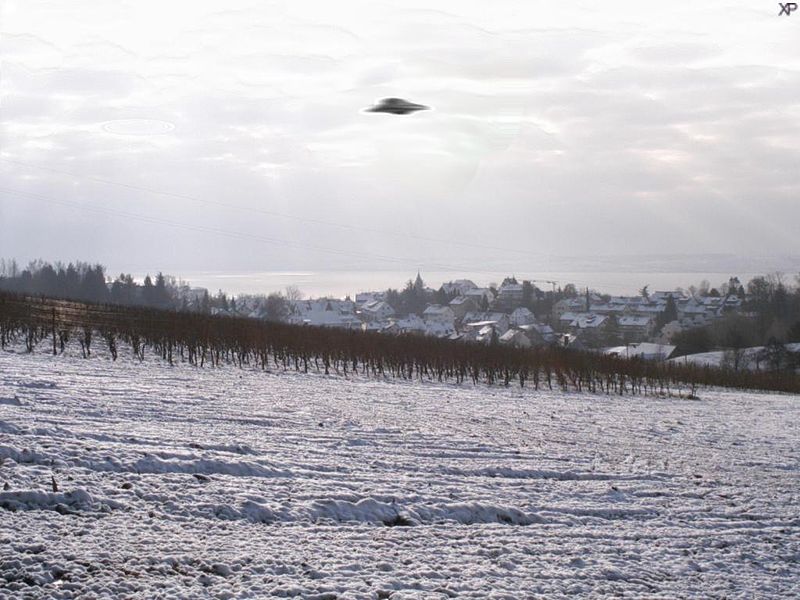 A former consultant to the Pentagon’s Advanced Aerospace Threat Identification Program (AATIP) has come forward with details regarding his role in the Pentagon’s UFO investigations team, including the scientific analysis of UFO reports, and assembling a dossier of scientific reports on the current state of cutting-edge aerospace technologies and how they might relate to anomalous craft that have been encountered by military personnel. Some of his work also involved the examination of materials allegedly retrieved from UFOs, and while many of the recovered samples proved to be of earthly manufacture, the origin of some of the materials couldn’t be determined, leading him to conclude that “We couldn’t make it ourselves.”

In a video interview with The New York Post’s The Basement Office, Davis says his role in AAWSAP was to provide technical advice for UAP field investigations, analysis of the physics observed in the resulting field reports, and provide his assessment regarding the contents of the reports.

Davis’s team was also responsible for the hiring of “38 independent expert scientists in industry, academia and government to write defense intelligence reference documents on future transformation concepts… that we can envision for the year 2050, and take what we have in our existing really advanced physics and really advanced aerospace technology, and evolve it to the future of 2050.” From there, those evolved concepts would be compared to the capabilities demonstrated by documented UAPs, including the so-called “Tic-Tac” UFO encountered by the USS Nimitz Carrier Strike Group in late 2004, to see if these cutting-edge technologies were capable of replicating the anomalous objects’ performance. Davis authored a number of these reports, including Traversable Wormholes, Stargates, and Negative Energy; a list of these reference documents was revealed in 2018.

Davis says he is still a consultant with the successor of the Pentagon’s AATIP program; he says that AAWSAP itself was shut down in 2012 because “the DIA director and executive director were against renewing it for another five years,” despite an expected additional five-year extension for funding from the Senate’s Defense Appropriations Bill. Davis says that their funding request was declined due to the Senate’s insufficient understanding of what the scope of the program was: AAWSAP’s representatives failed to brief the Appropriations Committee members properly, unsure as to how accepting the members would be of the subject, involving, according to Davis, “very biased, closed minds where the UFO subject is concerned, especially if you’ve got military and civilian leadership that have been raised and educated as Evangelical Christians… where they object to UFOs as being Satanic.”

Although AAWSAP closed up shop eight years ago, AATIP itself simply “changed name, changed location, changed leadership,” according to Davis, although as a current consultant to the program he’s not at liberty to say what its new name is, although it still operates under the Office of the Under Secretary of Defense for Intelligence (OUSDI).

In his current role as a consultant, Davis has provided classified briefings on retrievals of unexplained objects to staff members of the Senate Armed Services Committee and the Senate Intelligence Committee on October 21 and 23, 2019, respectively. He also says he delivered a classified briefing to a Defense Department agency in March of this year about retrievals from “off-world vehicles not made on this earth.”

Subscribers, to watch the subscriber version of the video, first log in then click on Dreamland Subscriber-Only Video Podcast link.
2020-07-31
Previous Headline News Post: Two COVID-19 Vaccines Show Promising Early-Stage Test Results
Next Headline News Post: The Americas May Have Been Populated by Humans Twice as Long as Previously Assumed