Faster Than the Speed of Light: New Studies Bring Us Closer to Superluminal Travel 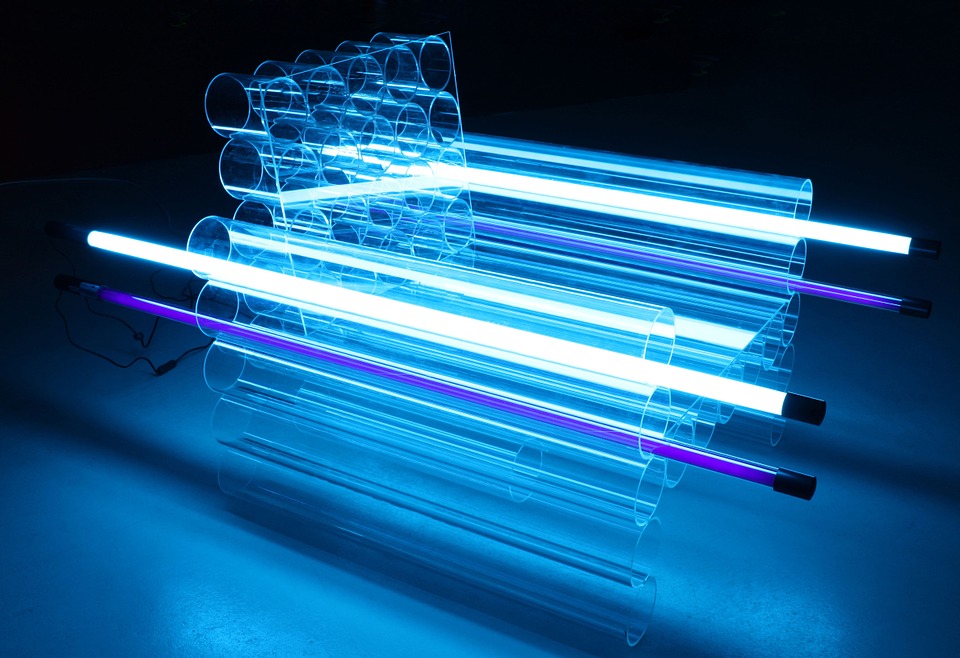 Recent studies in theoretical physics have found that faster-than-light travel, through the manipulation of gravity—or bending the physical fabric of space-time—is not as impossible as was once thought.  Although it would appear that we’re still quite a few quantum leaps away from being able to visit neighboring star systems in the near future, a real-life warp drive might now be one step closer than before.

Although the concept of warping the fabric of spacetime to achieve superluminal velocities was hinted at in earlier works of science fiction, the idea was popularized in the late 1960s by the television show Star Trek, basing the principles of its fictional warp drive in real-world relativistic physics as laid out by Albert Einstein. In 1994, theoretical physicist Miguel Alcubierre calculated how such a spacetime-bending propulsion system would work, illustrating how space could be contracted in front of and expanded behind a theoretical spacecraft to not only propel the ship forward, but also to prevent the effects of general relativity from preventing the craft from traveling faster than the speed of light.

But the concept behind the Alcubierre drive required the generation of an energy field with a density lower than the vacuum it was operating in to work, meaning the theoretical drive would need a source of negative energy (or negative mass) to become a practical reality. This seemingly impossible characteristic of such an energy source kept the Alcubierre drive concept in the realm of impossibility, but two new studies have found that such a futuristic drive can be possible without the need for a negative energy source.

A study by Physicist Erik Lentz of Göttingen University proposes that the use of hyper-fast solitons to form a warp bubble around a starship, conceptually realizing an Alcubierre-type drive, could replace the negative energy with a more practical positive energy source, such as nuclear power.

In mathematics and physics, a soliton, or “solitary wave”, is a self-reinforcing wave packet—itself a short “burst” or “envelope” of localized wave action that travels as a single unit—that maintains its shape while it propagates at a constant velocity; such velocities can include speeds faster than light, since the speed of the wave itself doesn’t require the medium it’s traveling through to move a great deal to begin with. This property allows such a drive to make use of more conventional power sources, such as nuclear power, and eliminates the need for exotic energies to bend the fabric of spacetime.

However, in terms of practicality such a propulsion method remains in the realm of science fiction, not only in regards to our current lack of understanding on how to actually manipulate these energies in any meaningful manner, but also the massive amount of energy that would be required to power such a device.

“The energy required for this drive traveling at light speed encompassing a spacecraft of 100 meters in radius is on the order of hundreds of times of the mass of the planet Jupiter,” Lentz explains.

“The energy savings would need to be drastic, of approximately 30 orders of magnitude to be in range of modern nuclear fission reactors.”

Coincidentally, Lentz’s work was backed by a separate study conducted by researchers with the Advanced Propulsion Laboratory (APL) at Applied Physics in New York. This study made use of theoretical floating bubbles in spacetime rather than using an actual spaceship in the same context; like Lentz’s soliton concept, the floating bubble model didn’t require negative energy to operate, and could conceivably be produced using a conventional—albeit currently unobtainable—power source.

Although the engineering capabilities that would be required to realize such a device are still beyond our grasp, the APL team points out that none of their work requires a real life application of science fiction for the concept to work.

“While the mass requirements needed for such modifications are still enormous at present, our work suggests a method of constructing such objects based on fully understood laws of physics,” according to the APL study.

“This work has moved the problem of faster-than-light travel one step away from theoretical research in fundamental physics and closer to engineering,” Lentz says of these new developments. “The next step is to figure out how to bring down the astronomical amount of energy needed to within the range of today’s technologies, such as a large modern nuclear fission power plant. Then we can talk about building the first prototypes.”

Subscribers, to watch the subscriber version of the video, first log in then click on Dreamland Subscriber-Only Video Podcast link.
2021-03-12
Previous Headline News Post: 20,000 Earthquakes in Iceland Could Herald Coming Volcanic Eruptions
Next Headline News Post: Decoding the Puzzle of the Antikythera Mechanism