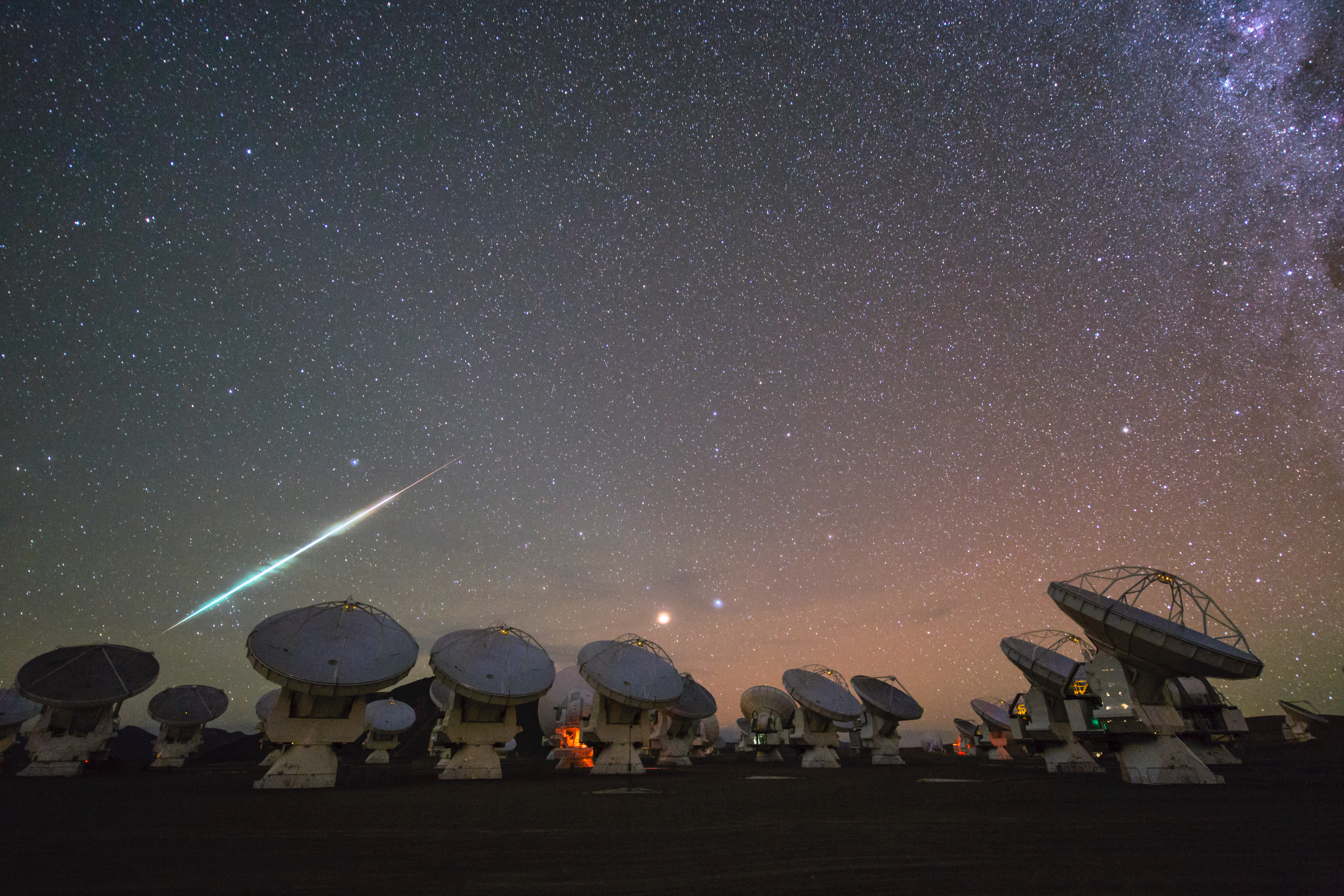 A series of UFOs spotted over the Chilean island of Chiloé sparked numerous fires on the ground on September 25. Residents of Dalcahue City reported seeing the fireballs tumbling through the sky, before they struck the ground, causing at least seven fires, prompting a response from local firefighters. The Director of Chile’s National Office of Emergencies of the Interior Ministry (ONEMI), Alejandro Verges, said that the fires were “attributable to an object that, so far, has not been identified”.

The UFOS—unidentified falling objects, in this case—were initially thought to simply be meteorites that entered the Earth’s atmosphere, as announced by Chilean astronomer and astrophysicist José Maza on Chile’s TVN.

Three days later, officials from Chile’s National Service of Geology and Mining that investigated the impact sites concluded that this was not the case, as they found no evidence of meteorite debris at any of the seven locations. Authorities are now investigating the possibility that the fires were started by man-made debris from a satellite that re-entered the atmosphere.

This appears to be an unlikely scenario though, as most space debris reentering the atmosphere, both natural and artificial, cools by the time it reaches the ground, and would unlikely be able to start a fire. Additionally, astronomer Jonathan McDowell of the Harvard-Smithsonian Center for Astrophysics tweeted on September 26 that there was “no obvious space debris candidates that I can see” when he traced the paths of orbiting space junk that might have passed over southern Chile.

Dalcahue Mayor Juan Hijerra reported that the firefighters that responded to the strange fires described the odor of the smoke as smelling as it were “from stone, like sulphur,” instead of the smell typically associated with a scrub fire. The odor apparently dissipated by the next morning.

Hijerra also commented on the nature of the fires, at a point when only six fires had been identified: “There cannot be six sources of fire in a radius of 200 metres and all of them isolated. It’s like if small balls of fire have fallen. Some burnt the roots and others burned a little more.”

Subscribers, to watch the subscriber version of the video, first log in then click on Dreamland Subscriber-Only Video Podcast link.
2019-10-04
Previous Headline News Post: A New UN Report Says the World’s Oceans are in Trouble—and So Are We
Next Headline News Post: A Rash of Cattle Mutilations in Oregon Leaves Ranchers and Authorities Perplexed