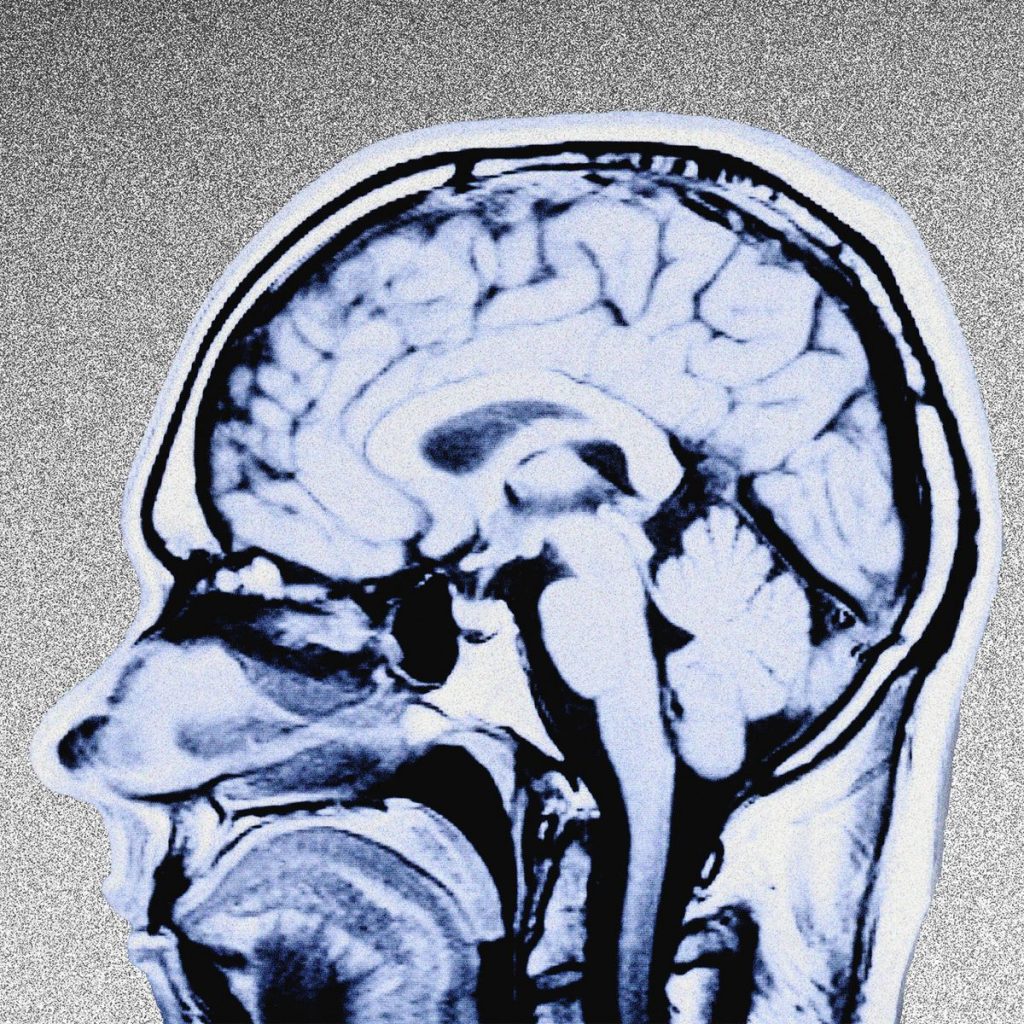 A possible escalation in the attacks on US personnel that cause the mysterious condition known as “Havana syndrome”, including two recent high profile incidents with possible connections to the Director of the CIA and the Vice President, is causing concern amongst officials, fueling the importance of official investigations into the rash of mysterious neurological injuries that have plagued US diplomats and agents since 2017.

“We’re beginning to see a pattern of increased selective targeted use,” according to James Giordano, executive director of the Institute for Biodefense Research in Washington.

Both the Central Intelligence Agency and the Defense Department are conducting investigations into the phenomenon, suspected to be the result of directed energy attacks on the afflicted individuals. The importance of the issue has become such that Secretary of State Antony Blinken “has been seized with this issue even before he became secretary,” according to a senior State Department official. “One of the meetings he proactively requested before the transition was on this issue.”

At least 200 cases of Havana syndrome are currently under investigation. These attacks were first reported by Canadian and US diplomatic personnel in Cuba in 2017; since then, incidents have occurred in Australia, Austria, China, Colombia, Georgia, Kyrgyzstan, Poland, Russia, Taiwan, Uzbekistan, and a host of other countries. Two attacks even took place on US soil, in Washington DC, affecting a White House staff member and a National Security Council member.

Two high-profile attacks have also occurred in recent months: Two diplomats working in Vietnam ahead of a visit to the country by Vice President Kamala Harris were evacuated from the US Embassy in Hanoi after being stricken with Havana syndrome-like symptoms on August 24, prompting a delay in Harris’ trip to Vietnam. And earlier this month a US intelligence officer who was on assignment earlier this month in India with CIA director William Burns also appears to have been targeted.

Although the Agency declined to comment on the India case itself, the CIA “has made it a top priority to ensure officers get the care they need and that we get to the bottom of this,” according to a statement. Burns has tripled the number of medical staff investigating these incidents since being named Director in March of this year, and both the India and Vietnam incidents remain under investigation.

These two incidents have “underscored the need to get to the bottom of this as soon as possible,” according to an unnamed official. Although there are no official suspects, White House officials have long suspected Russia to be behind the incidents; regardless of who is to blame, the perpetrators appear to be becoming more brazen in the scope of their attacks: “The message appears to be that ‘we can reach you anywhere,'” according to one government source.

“It shows I would think increasing boldness on the part of whoever’s doing it — Russia, if that’s the case — and a complete lack of concern about retaliation,” remarked former national security advisor John Bolton.

Subscribers, to watch the subscriber version of the video, first log in then click on Dreamland Subscriber-Only Video Podcast link.
2021-09-29
Previous Headline News Post: An Asteroid Impact May Have Destroyed a Major Bronze Age Civilization
Next Headline News Post: Polar Ice Melt Is Causing the Earth’s Crust to Shift