Elon Musk’s Neuralink Has Enabled a Monkey To Play Pong 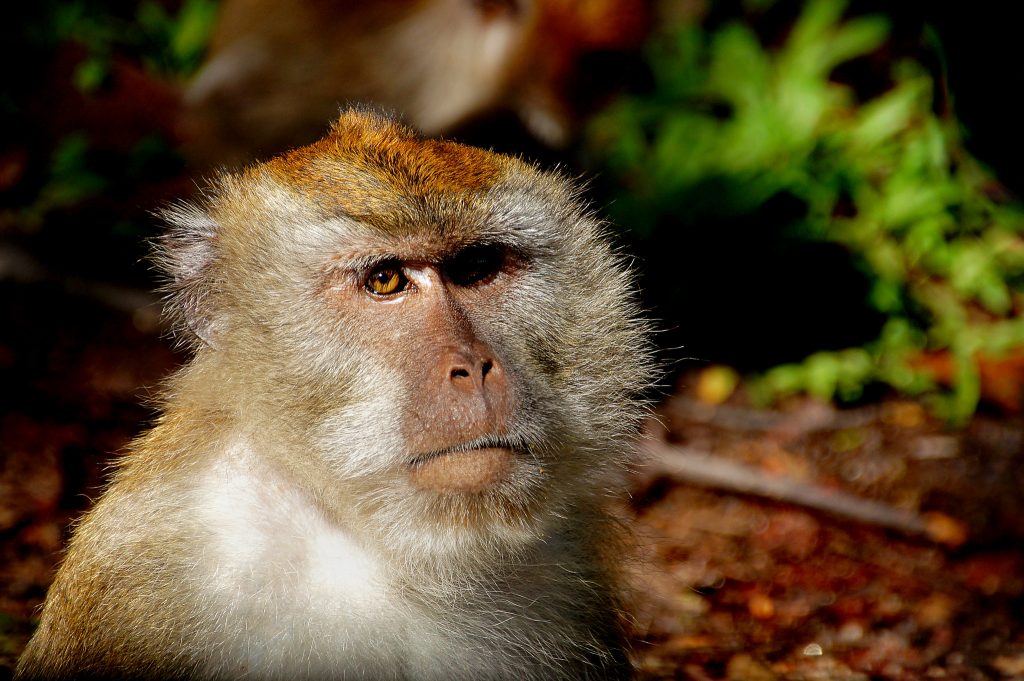 Elon Musk’s neurotechnology company Neuralink has developed a wireless implantable brain–machine interface (BMI) that has enabled a nine-year-old macaque named Pager to play the classic video game Pong using only his mind. And Pager has learned to play the fast-paced game this way extremely well.

Pager’s training began with a simple game of moving an on-screen dot to the game’s randomly-lit targets, although at the time our future Pong-playing pro manually used a joystick to control the dot. Pager’s progress was rewarded with sips of a banana smoothie, delivered through a straw in front of his console.

While he was learning to play the game manually, researchers were gathering neurological data from more than 2,000 sensors implanted in the region of Pager’s brain responsible for motor movement, specifically near the centers associated with hand and arm movements; this data was then run through a decoder algorithm to allow the computer to predict the macaque’s intended hand movements in real time.

These 2,000 sensors are part of Neuralink’s “Link” implant, a coin-sized device inserted into a recess on the outside of the recipient’s skull, and is the nexus of thousands of electrodes that are linked directly into the brain. The placement of the electrodes is so intricate that the implantation procedure needs to be performed by an automated surgical robot, to avoid damaging blood vessels and reduce brain bleeding. While neurological implants such as this aren’t new, the new Link device is the first to not require the implantee to be connected directly to the device they’re controlling, with wires protruding from their heads. Instead, the wireless device is implanted just below the skin (making for easy access with a simple surgical procedure), eliminating any openings that could allow an infection to enter the body.

After calibration of the decoder against the neurological data, the researchers unplugged Pager’s joystick to enable the decoder to allow him to directly control the game with only his brain. He still manipulated the disconnected joystick out of habit, not realizing that he was controlling the game with only his intentions. Later, the researchers removed the joystick altogether, with Pager continuing his gaming career entirely on brainpower. Pager was later introduced to one of the oldest video games developed, 1972’s Pong, to apply a reflex component to his skillset, a game he quickly learned to excel at.

According to Elon Musk, human trials on Neuralink’s device are scheduled to begin later this year, although no details on what these trails will involve have been released. Neuralink’s goal is to develop this technology to allow paraplegics, quadriplegics and stroke victims to directly control electronic devices, such as mobile phones, with their minds, with the possibility that the technology can be adapted to control prosthetic limbs. Implants such as this could also be used to control conditions such as depression and addiction, and cases of neurologically-caused deafness and blindness could be remedied as well.

Subscribers, to watch the subscriber version of the video, first log in then click on Dreamland Subscriber-Only Video Podcast link.
2021-04-24
Previous Headline News Post: A Rare Subtropical Storm Has Formed in the South Atlantic
Next Headline News Post: New Coronavirus Variant Has a Potentially Deadly Triple-Mutation