COVID-19 Pandemic Update: The US Closes its Borders; Italy Overwhelmed by Coronavirus Cases 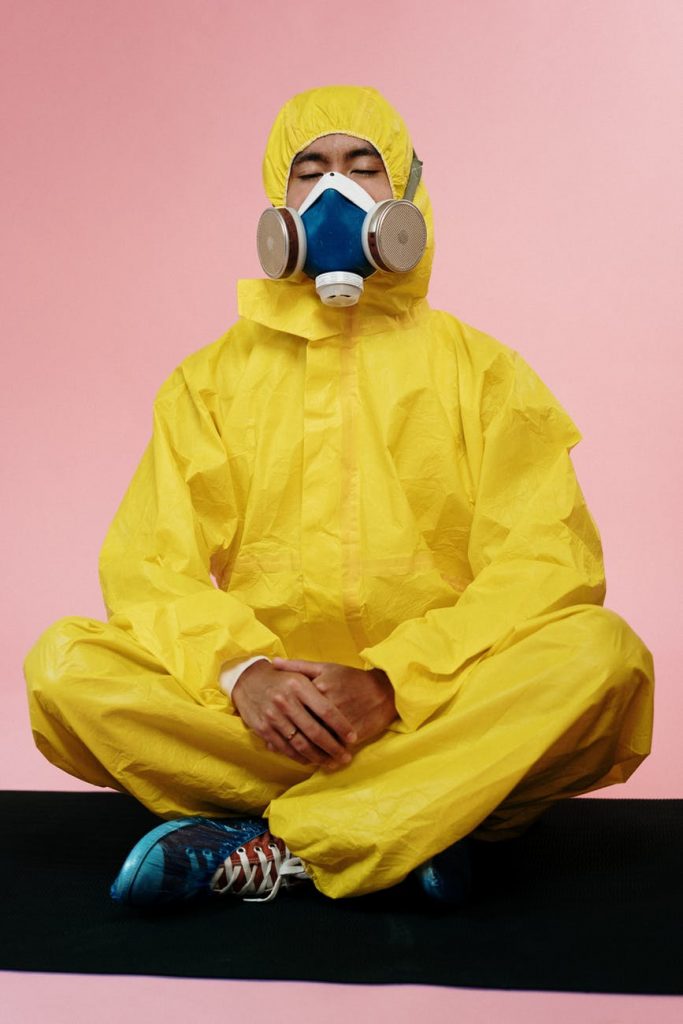 The worldwide COVID-19 outbreak was declared a pandemic on March 11 by the World Health Organization (WHO), in response to the disease’s rapid spread throughout the world, with 173 countries on every continent (except Antarctica) now reporting confirmed cases. The majority of cases now exist outside of mainland China, with Europe now considered to be the epicenter of the pandemic; one-third of a million confirmed cases have been reported worldwide, resulting in 14,500 deaths. The majority of the world’s countries have either placed heavy restrictions on international travel or have closed their borders to international travelers altogether, in an effort to stem the spread of the virus, including the closure of the United States’ shared borders to non-essential traffic with Canada and Mexico.

Now that China has “flattened the curve”—a reference to the decreasing number of new cases being reported—Italy is now the hardest hit country, with 59,138 reported cases resulting in 5,476 deaths, despite being one of the first countries to ban travelers from China. Although the reason behind Italy’s misfortune in this crisis has yet to be determined, speculation is being made in regards to a number of factors, including poor air quality and the large proportion of elderly people that make up the Italian population.

Hospitals in northern Italy have been overwhelmed by the number of cases they have to deal with; in addition to an increased risk of personal infection, health care workers are being worked to exhaustion, and their facilities lack the adequate amount of equipment to treat everyone, especially life-saving ventilators, forcing doctors into the horrific position of having to triage elderly patients.

“If you have to choose between a 75-year-old person and a 20-year-old person, who are you going to choose? Obviously, it’s the person with the higher expectation of life,” according to Dr. Lorenzo Casani, a hospital administrator in the northern Italian town of Codogno.

“So there will be a moment that an anesthesiologist will have to take off the respirator from this 75-year-old guy and give it to the 20-year-old,” Casani continues. “And this will be a horrible choice for the doctors, but obviously necessary.”

The number of COVID-19 cases in the US has reached 33,276. 417 Americans have died from the disease, with 117 of these deaths occurring in New York City; New York State itself now has nearly 16,000 cases, representing nearly 7 percent of the cases that are still-active worldwide. The USNS Mercy, a US Navy hospital ship, is being dispatched to Los Angeles to provide additional bedspace for patients on the west coast; her sister ship, USNS Comfort, will arrive in New York Harbor in three to four weeks to offer aid there. Each of the vessels has space for up to a thousand hospital beds.

Predictions for the virus’s impact on the world economy are grim, as a nigh-incalculable number of businesses, from major corporations to individual mom-n-pop establishments, are being affected by local and international isolation efforts. Events that would have seen large groups of people gathering together, such as movie premieres, conventions and sporting events have been cancelled around the world; an incalculable number of restaurants have either closed, or have suspended their dine-in services in a collective attempt at reducing the risk of potentially exposing their customers to the virus; commercial air travel has come to a virtual standstill, with a near-worldwide ban on civilian travel seeing mostly individuals returning to their home countries.
The US Senate failed to pass a $1.8 billion rescue plan on March 22, intended to alleviate financial worries of Americans that are out of work due to coronavirus-related layoffs and shuttered businesses. The rescue plan, of which will likely prove to be the largest economic stimulus measure in modern American history, would directly deliver $1,200 payments to out-of-work individuals, and provide additional jobless benefits, state-level financial aid, and hundreds of billions of dollars in business loans.

The majority of people that become infected with the SARS-CoV-2 virus—the pathogen that causes COVID-19 disease—only experience mild symptoms, with 81 percent only exhibiting flu-like symptoms, including a fever, dry cough and fatigue. 14 percent develop severe symptoms that may require hospitalization, such as shortness of breath and pneumonia; 5 percent result in critical symptoms such as respiratory failure, septic shock and organ failure.

COVID-19’s incubation period is typically 5 to 6 days, although in some cases this period can be a short as 2 days, or last as long as two weeks. With mild cases, the disease typically runs its course in two weeks, although in severe cases recovery can take as long as 6 weeks.

Medical researchers around the world are working to find an effective treatment for COVID-19, focusing primarily on existing antiviral drugs that could be approved for use on the coronavirus quickly. Although there have been some preliminary clinical trials that have delivered promising results, these drugs still need to pass phase-2 and phase-3 trials to make sure they’re safe to use on patients infected with COVID-19. Approximately 30 vaccines that could provide immunity against the coronavirus are in development, they are not expected to be ready before early 2021.