Because You Might Be in Need of a Chuckle: Uranus Is Leaking Gas

Sifting through decades-old data from Voyager 2’s 1986 flyby of the seventh planet from the Sun, researchers at NASA’s Goddard Space Flight Center have found that Uranus is leaking gas, and a lot of it. The discovery of this odd outgassing may offer important clues as to how other planets, such as Mars, shed their atmospheres over time.

It is believed that this phenomenon is occurring due to Uranus’s odd magnetic field: despite the planet’s rotational axis being nearly parallel with its orbital plane—Uranus’s north pole is skewed nearly 98 degrees from vertical, pointing slightly southward—its magnetic field is not only widely off-center from the center of the planet, but it is also skewed by 59 degrees from its rotational axis; if the Earth’s magnetic field were aligned in the same way, this would put the north magnetic pole on a latitude 240 kilometers (150 miles) south of that of Anchorage, Alaska.

The result of this off-kilter arrangement is that Uranus’s magnetosphere wobbles as the planet spins. This wobbling allows little bubbles of atmospheric plasma, called plasmoids, to pinch off from the upper atmosphere and be blown away by the solar wind.

These plasmoids occur on other planets in the solar system, including Earth, however the plasmoid being ejected at the time of Voyager 2’s flyby was exceptionally large, a cylindrically-shaped magnetic bubble 204,000 kilometers (127,000 miles) long by 400,000 kilometers (250,000 miles) across—slightly wider than the average distance between the Earth and the Moon.

Understanding the mechanics behind this process may provide more insight as to why some planets like Mars lose so much of their atmospheres; believed to have once had a very Earth-like atmosphere, the Martian atmosphere is now extremely thin, exerting a mere 0.6 percent of the pressure of that of Earth’s.

The researchers that discovered Uranus’s big planetary burp estimate that this process could be repeating itself once every Uranian day, roughly once every 17 hours. However, Uranus is massive enough that the planet won’t disappear anytime soon.

“Even with moderate gassiness, it’s likely that Uranus will be able to hold on to most of its atmosphere for the remainder of the solar system’s life,” explains Paul Byrne, a planetary geologist at North Carolina State University, who was not involved in the discovery. “Uranus just has that much gas.”

(NB: Despite the humorous nature of the article, the following is not an April Fool’s joke: this is actually happening out in the cosmos. ~Matt) 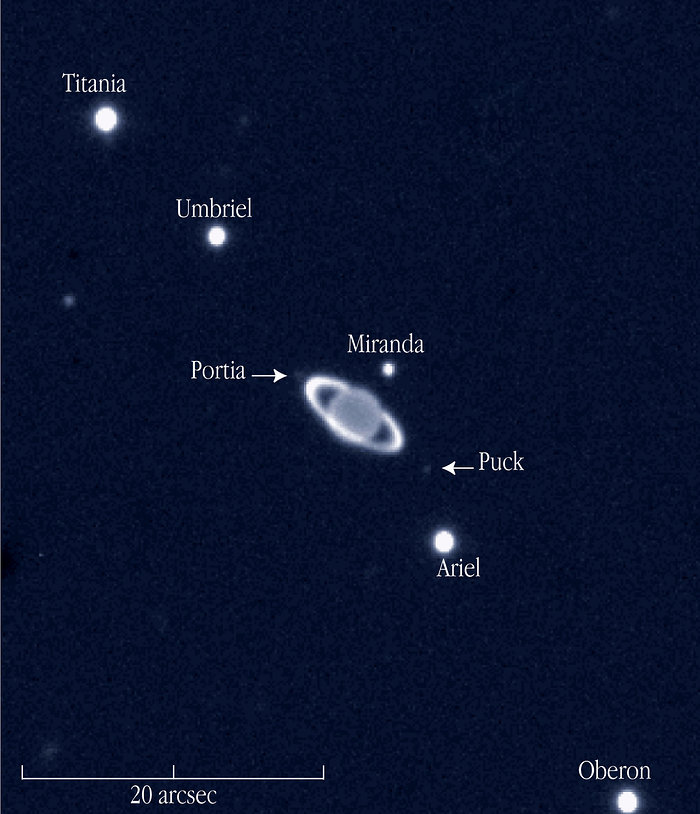 Subscribers, to watch the subscriber version of the video, first log in then click on Dreamland Subscriber-Only Video Podcast link.
2020-04-01
Previous Headline News Post: Finally, Some Good News About the Coronavirus: It Doesn’t Mutate as Much as the Flu
Next Headline News Post: COVID-19 Trolling and Misinformation Threaten Our Future and Our Lives