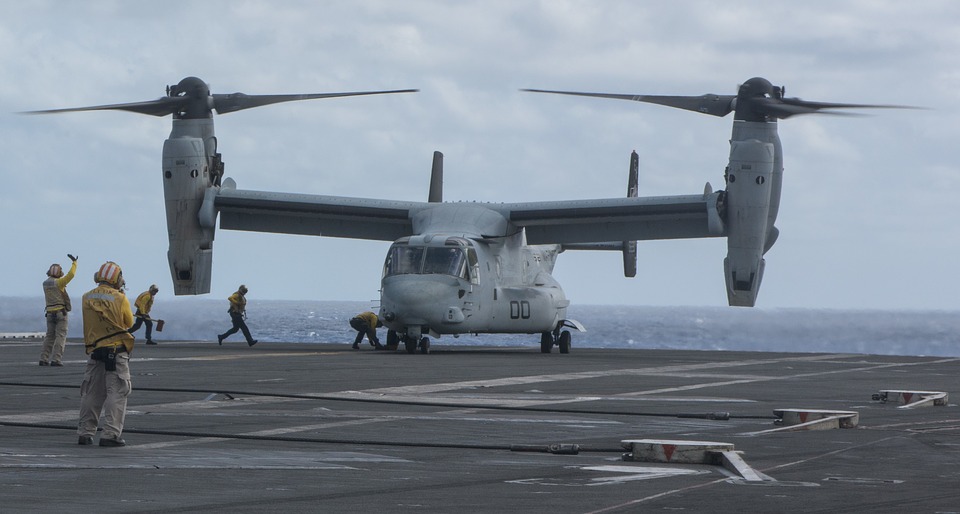 An unredacted version of a briefing slide detailing the movements of one of the US Navy ships involved in a series of UAP encounters off of the California coast in the summer of 2019 has been released, offering not only what appears to be an extract of the ship’s deck logs from one of the eventful nights in July of that year, but also what appears to be a previously-censored infrared image of three of the objects spotted during the encounter.

Originally posted in mid-December of last year by the online publication The Warzone, the briefing slide, titled “UNCLASSIFIED 17 JUL 19: USS PAULHAMILTON Interaction with UAS [sic]” offered a map of the movements of the USS Paul Hamilton (DDG-60) during a UAP encounter that appear to have taken place over the evening of July 14-15, 2019; aside from the visual plot of the ship’s route and no less than 16 different numbered points on said map, nearly the entirety of any useful text explaining what might have occurred during this encounter was redacted.

In early February The Warzone received a response to their Freedom of Information Act (FOIA) request for all of the materials pertaining to the briefing that presumably would have accompanied the presentation slide they received in 2021; the response stated that “the record previously provided to you in a separate request was titled “UAP Brief” by the Command FOIA Coordinator for his own use to distinguish it as a PowerPoint slide. It is not part of a larger brief,” therefore there apparently were no other materials available that were associated with the slide.

However, the Department of the Navy did provide a completely unredacted version of the slide in question that now includes the previously obscured BLUF summary, an abbreviated timeline of the night’s events, and a low-quality image, presumably of three of the objects encountered.

A low-quality image is embedded in the upper-left corner of the map that depicts what appears to be a “black-hot” infrared image of three objects east of the ship. Although the caption on the slide’s map implies that there are other videos or images connected to the incident, according to the FOIA response this was the only image available for release.

To the right of the slide’s map is a timeline of the events of the night of July 14 that runs from 02:56 through 05:39 Zulu (7:56 PM through 10:39 PM PDT), outlining the positions of the UAPs as they were tracked by the crew of the Hamilton over the course of the evening, including a legend that correlates the entries with the points illustrated on the map. Some of the more notable entries are:

Two more contacts were made at 10:20and 10:39 PM, with the final contact passing in front of the Hamilton traveling due south at 2,000 feet. The Warzoneauthors Adam Kehoe and Marc Cecotti suspect that despite recent revelations, the Navy is withholding even more information—and with it, potential clarification regarding the 2019 California encounters—and plan to persist in their FOIA requests.

Subscribers, to watch the subscriber version of the video, first log in then click on Dreamland Subscriber-Only Video Podcast link.
2022-02-22
Previous Headline News Post: Western North America is Suffering from the Worst Megadrought in 1,200 Years
Next Headline News Post: “Stealth Omicron” Subvariant Is Poised To Overtake Other Coronavirus Strains