An Unidentified Neurological Illness Is Spreading in Canada’s Atlantic Region 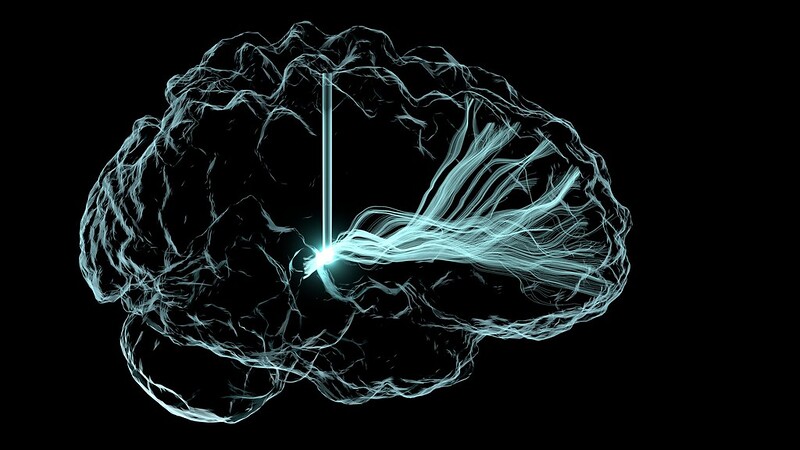 A mysterious progressive neurological illness appears to be spreading in two areas along the east coast of the Canadian province of New Brunswick, according to an anonymous source working with the public health authority in the region. Although the condition, called a “Neurological Syndrome of Unknown Cause” by the provincial government, is similar to Creutzfeldt-Jakob disease but causes a rapid degeneration in its victims’ conditions, appears to affect adults in their twenties—a rarity amongst neurological illnesses—and to date, no known cause for the condition has been found.

The public first learned of the mysterious disease after a memo from the province’s public health agency was leaked in March 2021, a notice asking physicians to keep an eye out for patients with symptoms similar to Creutzfeldt-Jakob disease (CJD), a degenerative brain disorder caused by an abnormal type of protein called a prion. At the time, a cluster of 43 individuals suspected to have the condition was being monitored

But according to an anonymous individual employed by New Brunswick’s Vitalité Health Network, the number of cases is increasing, a cluster that includes young adults with no prior health warnings amongst the individuals that are developing symptoms that include rapid weight loss, insomnia, hallucinations, and impaired thinking and mobility. Although the official number of cases is listed at 48, the whistleblower says that the cluster could be as large as 150 people, with a backlog of cases that involve young patients still waiting to be assessed.

“I’m truly concerned about these cases because they seem to evolve so fast,” according to the source, speaking to the UK’s The Guardian. “I’m worried for them and we owe them some kind of explanation.”

At least nine of the cases involve two people that have no genetic link but are in close contact and have developed symptoms, implying that the disease may have an environmental cause. The usual causes for conditions like this, such as epilepsy, stroke, CJD, autoimmune encephalitis and cancer, were ruled out in the cases that have been investigated. But the provincial government is resisting calls to investigate potential environmental causes, and have been downplaying the potential significance of the phenomenon, even going so far as to suggest that some of the patients had been misdiagnosed and actually died of different diseases, according to a widely-criticized paper published by the Canadian Association of Neuropathologists.

There are suspicions amongst the families of the patients that a neurotoxin produced by cyanobacteria called β-Methylamino-L-alanine (BMAA) might be causing the neurological degradation of their loved ones; a 2018 study found that there were significant concentrations of the compound found in lobsters caught in the waters around Florida. Although there is a fair amount of distance between Florida and New Brunswick, the lobster industry is a key component of the province’s economy, a factor that is also suspected to be behind the provincial government’s reluctance to investigate this potential cause, despite the local health authority’s interest in doing so.

But despite the willingness of the involved researchers to conduct a proper investigation, a federal scientist familiar with both the case and the required testing procedures says that “New Brunswick has specifically told us not to go forward with that work.”

“If a group of people wanted to breed conspiracy theorists, then our government has done a wonderful job at promoting it,” said Tim Beatty, who lost his father in 2019 to the rapid onset of this mysterious disease. “Are they just trying to create a narrative for the public that they hope we’ll absorb and walk away from? I just don’t understand it.”

Subscribers, to watch the subscriber version of the video, first log in then click on Dreamland Subscriber-Only Video Podcast link.
2022-01-10
Previous Headline News Post: The Truth Behind the 24 Priests “Hired” by NASA
Next Headline News Post: Antarctica’s ‘Doomsday Glacier’ Could Collapse Within the Decade; Boaty McBoatface Investigates