According to a UN Report; the World is Experiencing the Beginnings of a Climate Crisis 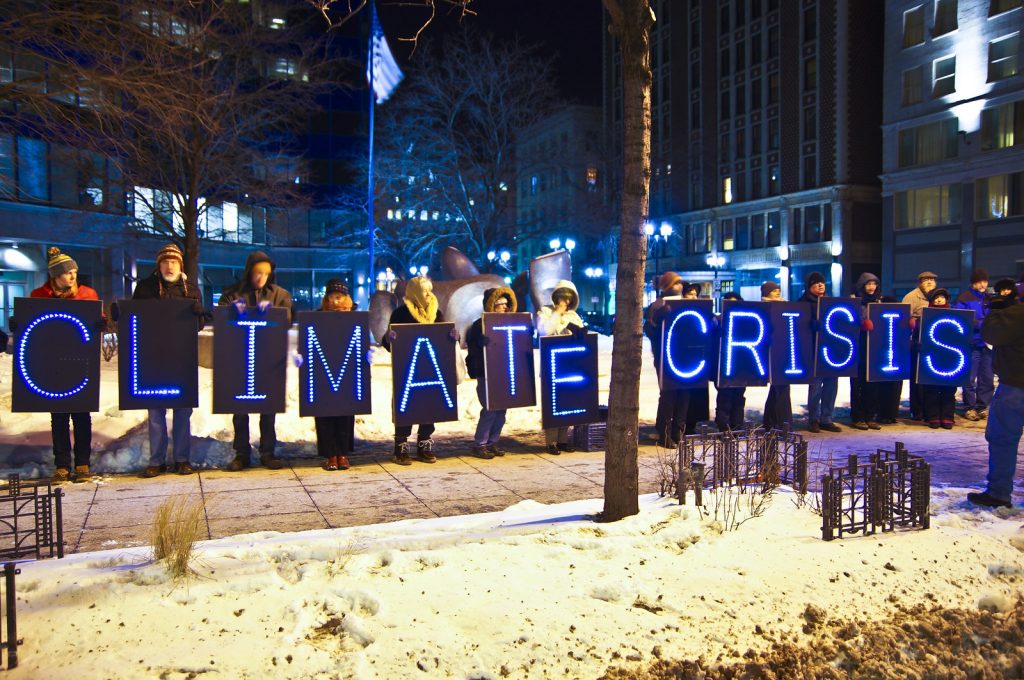 A new report from the United Nations panel that monitors the individual efforts of the 197 countries signed on to the Paris Climate Agreement says that the collective effort of the world’s nations to limit the rise of global warming to 1.5 degrees Celsius over pre-industrial levels are set to fall well short of the accord’s critical goal.

The Initial NDC Synthesis Report, prepared by the UN Framework Convention on Climate Change (UNFCCC), found that despite increased efforts by some countries, the actions being taken to curb carbon emissions to halt warming by 1.5°C (2.7°F) by the end of the century have so far been inadequate, and member countries need to increase their efforts if this goal is to be achieved.

“Today’s interim report from the UNFCCC is a red alert for our planet,” UN Secretary-General António Guterres said in a statement on the report’s findings. “It shows governments are nowhere close to the level of ambition needed to limit climate change to 1.5 degrees and meet the goals of the Paris Agreement.”

“The science is clear, to limit global temperature rise to 1.5 degrees Celsius, we must cut global emission by 45 per cent by 2030, from 2010 levels,” Guterres said, stressing that 2021 was a “make or break year” as humanity faces this crisis. He went on to say that major emitters will need to “step up with much more ambitious emissions reductions” targets for 2030 in their Nationally Determined Contributions (NDC), the climate action plans and their goals as drafted by the signatory countries.

“Decision makers must walk the talk,” the Secretary General challenged. “Long-term commitments must be matched by immediate actions to launch the decade of transformation that people and planet so desperately need.”

The fight against global warming regained a key ally when the United States formally rejoined the Paris Agreement on February 19, as per an executive order signed by President Joseph Biden on the same day he was sworn into office. This was a move celebrated by world leaders, with Canadian Prime Minister Justin Trudeau saying that “U.S. leadership has been sorely missed over the past years” in his first formal meeting with President Biden.

The US would appear to have its work cut out for it in the face of a warming climate: the Climate Action Tracker (CAT) reports that to reach President Biden’s goal of reaching net-zero emissions by 2050 the United States will have to reduce greenhouse gas emissions between 57 and 63 percent below 2005 levels by the end of the decade. The Biden administration is expected to announce the US’s Nationally Determined Contribution pledge in time for the climate leaders’ summit on April 22.

Officials with the European Union, along with other environmental groups such as the Union of Concerned Scientists, the World Resources Institute, Environmental Defense Fund and the Natural Resources Defense Council are urging the US to commit to an emissions reduction goal of 50 percent by 2030.

“Having the U.S. taking such strong action would reverberate across the world, and result in other countries also stepping up to adopt the kind of targets they need to make global net zero a reality,” said Bill Hare, CEO of Climate Analytics.