A Sad, Special and Powerful Anniversary (and Much Unfinished Business) 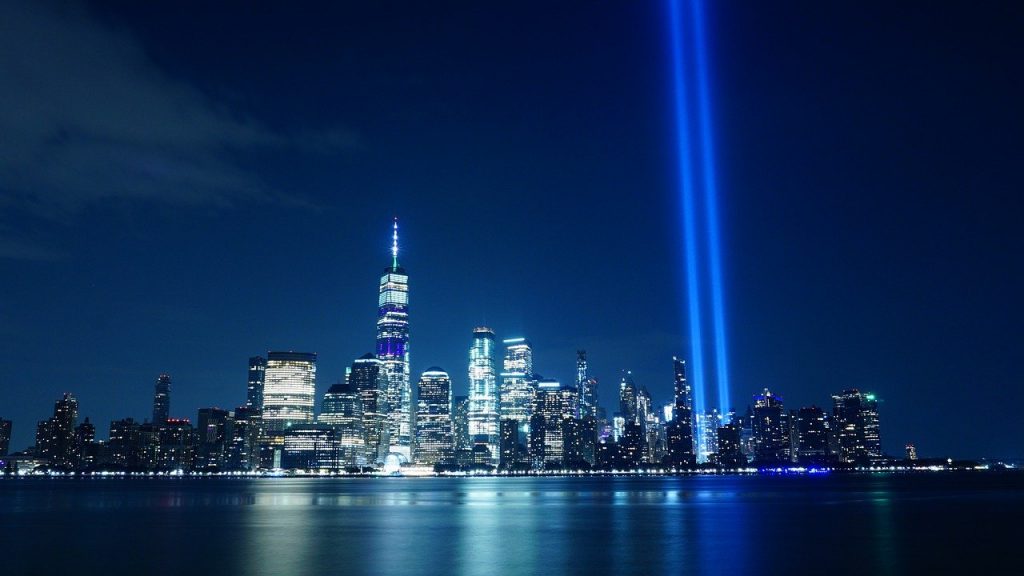 On this day 20 years ago, the United States experienced the worst attack since December 7, 1941 when the Japanese attacked Pearl Harbor. Since 911, the country has changed profoundly. There is still much that is not known about what happened on that terrible day, which cost 3,000 innocent lives.

The most important outstanding question involves the degree to which the Saudi Arabian government was involved. Did any element of that government know about the attacks before they happened? If so, was it complicity by silence or was there state support?

Another unanswered question is why Building 7, which was not attacked, suddenly imploded. The way the building fell makes it virtually certain that it was a controlled demolition.

There have also been questions about who profited from stock manipulation, particularly in airline stocks, in the weeks before the attack, and there was evidence that somebody within the FBI may have had an awareness of the attack before it happened. On May 25, 2002, Unknowncountry published an article about these questions, which you can read here. The questions remain unanswered.

The Biden administration has promised to release still classified materials, including grand jury testimony and other files. The documents are now being reviewed by the Justice Department.

The event caused a sea-change in US foreign policy and a tremendous increase in domestic control. The Patriot Act, since amended numerous times, allowed methods of surveillance an investigation that had previously been illegal. In March of 2020, US lawmakers declined to extend controversial Section 215, which allows for warrantless monitoring of such things as web browsing, and provides for the seizure of business records and documents without warning.

Whether or not the end of these provisions will undermine the FBI’s ability to detect and track terrorists in unclear.

At the foreign policy level, the George W. Bush administration responded by attempting large scale nation building in Iraq and Afghanistan. Iraq was invaded in 2003 and its government, the dictatorship of Saddam Hussein, was overthrown. Immediately following the attack in 2001, the administration attacked Afghanistan, drove the existing government from power, and established a new leadership system that guaranteed rights to Afghan citizens, most notably women, who had been oppressed under the Taliban.

In 2020, the Donald Trump administration made a deal with the Taliban that called for the withdrawal of US forces from the country in 2021. The Afghan government was not allowed to participate in the negotiations. Beginning in May of 2021, the US began a withdrawal, which ended in September. It was poorly planned by the Biden administration and resulted in collapse of the pro-western Afghan government and the return of the Taliban to power, which has led to the release of terrorist leaders.

This release of terrorists began in May of 2020, when the Trump administration released 5000 extremist prisoners in exchange for the settlement it then negotiated with the Taliban. Mullah Abdul Ghani Baradar, the new apparent leader of the Taliban, was among the prisoners released.

There has not been an incident of foreign based terrorism on US soil in many years. May those who lost their lives on 9/11/2001 not have died in vain.

Subscribers, to watch the subscriber version of the video, first log in then click on Dreamland Subscriber-Only Video Podcast link.
2021-09-11
Previous Headline News Post: Celestial ‘Treasure Map’ Narrows Down Where Planet Nine Might Be Hiding
Next Headline News Post: An Internet Apocalypse Could be Triggered by a Solar Superstorm