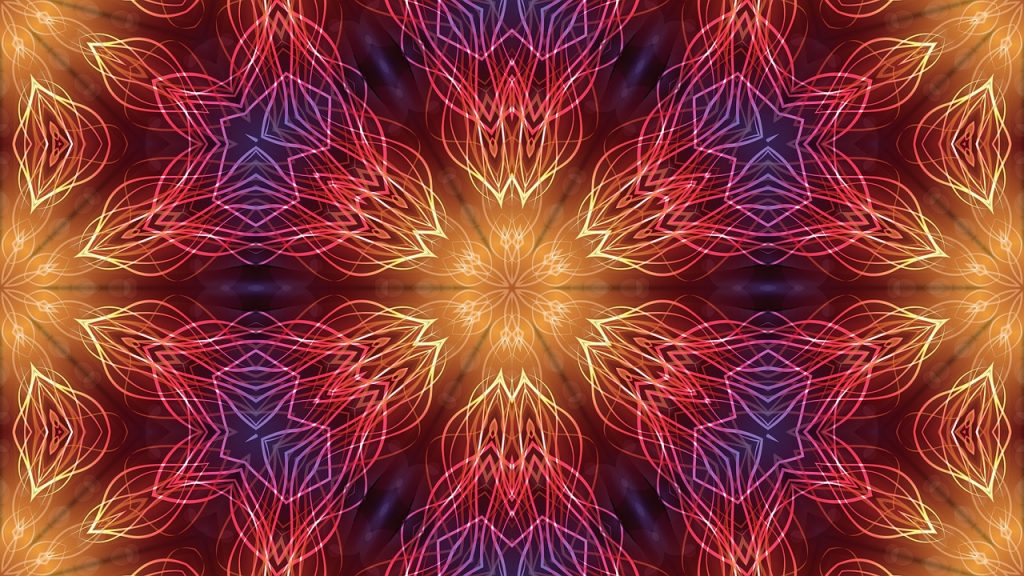 A new study out of John Hopkins University has found that the majority of people that reported encountering entities while using the psychedelic drug N,N-dimethyltryptamine, more commonly known as DMT, were so impacted by their experiences that they wound up developing a belief in a higher power.

Conducted by researchers at the Johns Hopkins School of Medicine, the study, titled Survey of entity encounter experiences occasioned by inhaled N,N-dimethyltryptamine: Phenomenology, interpretation, and enduring effects, consisted of an online survey of 2,500 individuals that sought to characterize the “subjective phenomena, interpretation, and persisting changes that people attribute to [DMT]-occasioned entity encounter experiences,” according to the study text, based on the idea that many DMT users have reported encounters with “seemingly autonomous entities” while under the influence of the psychedelic.

The survey found that the two senses most often affected were visual and extrasensory (telepathic) when confronted by entities that were most often described as a “being, guide, spirit, alien, and helper,” although auditory and tactile experiences were also reported.

Although 41 percent of the respondents reported feeing fear during their encounters, the majority reported feeling love, kindness, and joy that they attributed to as coming from the entity; 58 percent of those surveyed also reported that the entity itself also appeared to have an emotional reaction to the encounter. Although there some respondents reported negative emotions during their encounters, such as anger and sadness, these events were in the minority.

Most of the respondents were also left with the impression that the seemingly-autonomous entities they encountered were “conscious, intelligent, and benevolent, existed in some real but different dimension of reality, and continued to exist after the encounter,” according to the study text.

Over two-thirds of the respondents (69%) reported receiving a message from the entities, with about one-fifth (19%) being given a prediction about the future. The long-term effects of using DMT were also striking, as over half of the respondents that identified as atheist before their experience no longer identified as such afterwards, with their encounters “rated as among the most meaningful, spiritual, and psychologically insightful lifetime experiences, with persisting positive changes in life satisfaction, purpose, and meaning attributed to the experiences.”

In the study’s conclusion, the authors noted the striking similarities between the encounters reported by DMT users and those reported in “non-drug entity encounter experiences such as those described in religious, alien abduction, and near-death contexts.

“Aspects of the experience and its interpretation produced profound and enduring ontological changes in worldview.”

“It’s possible that the metaphysical shock from questioning one’s worldview occasioned by these vivid, unusual experiences may play an important role in the enduring positive life changes in attitudes, moods and behavior they inspire,” according to the study’s lead author, Alan K. Davis. “We need to do more research in order to understand how these entity encounters exert positive changes in people’s lives.”

Subscribers, to watch the subscriber version of the video, first log in then click on Dreamland Subscriber-Only Video Podcast link.
2020-05-30
Previous Headline News Post: China is Fighting a New COVID-19 Outbreak: Has the Virus Changed?
Next Headline News Post: There May Be 36 Other Civilizations in the Galaxy Capable of Interstellar Communication