A Cure for Cancer Could Be Made Using COVID Vaccine Technology 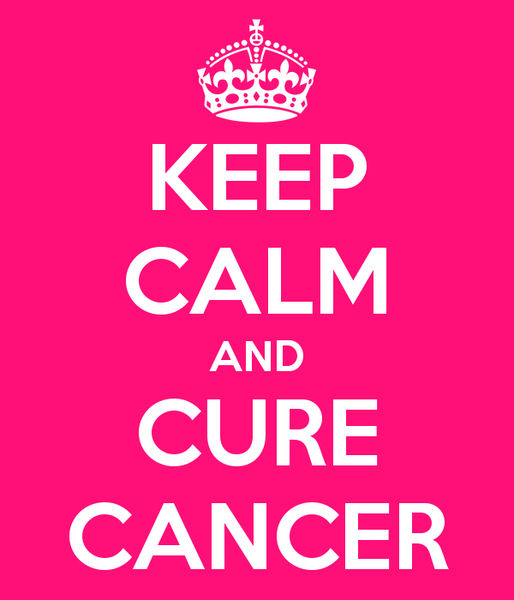 The new technologies used to rapidly create the highly-effective vaccines now being used to combat the coronavirus responsible for the COVDI-19 pandemic could also create medicines that could be used to fight other immune system-related illnesses, such as influenza, malaria and even cancer. In fact, the mRNA techniques used to produce a number of the coronavirus vaccines were already being used to develop a cancer vaccine, when that research was put on hold to pit the new technology against the virus driving the worldwide pandemic.

mRNA, short for “messenger ribonucleic acid”, is a single-stranded RNA molecule (as opposed to the double-strand structure that DNA is famous for) that contains the instructions necessary for a cell to produce a particular type of protein. In the case of the mRNA used in vaccines like the ones produced by Pfizer and Moderna, these instructions tell the body’s immune cells to produce antibodies keyed to latch on to the spike proteins that line the surface of the COVID-19-causing SARS-CoV-2 coronavirus.

mRNA’s ability to introduce instructions for antigen production directly to the body’s cells has been investigated for over two decades by the biotech community, and the founders of German-based BioNTech, Uğur Şahin and Özlem Türeci, were in the process of developing a cancer vaccine based on this technology when they heard of the spread of the novel coronavirus in January 2020; the husband and wife team set that research aside to investigate the possibility of using mRNA techniques to combat the then-budding outbreak that had brought China to a standstill.

Thanks to advances in genetic sequencing, Chinese researchers made the coronavirus’s genetic code available to the world by January 11, 2020, and mere weeks later BioNTech, along with U.S.-based partner Pfizer, had an experimental vaccine ready to face regulatory trials. This rapid development was also due to advances in genetic technologies: traditionally, vaccines were derived from inactive or severely weakened copies of the actual virus that the vaccine is supposed to fight, using processes that could take months, if not longer, to produce a viable formula. Today, researchers can download the virus’s genetic code from a server, isolate the portion of the virus that they want the vaccine to act upon—in this case, the segment that produces SARS-CoV-2’s infamous spike proteins—and throw away the rest of the code. This means that the researchers don’t actually have to have a live sample of the virus present to make their vaccine, and because only the code to make a specific part of the virus is being used, the patient never comes in contact with the actual virus, let alone any portions of it that could tell the body to produce more of the pathogen.

It’s this capacity to deliver a targeted treatment that has intrigued biotech researchers like Şahin and Türeci, opening the possibility of singling out specific pathogens, like cancer cells, that would otherwise be difficult for the immune system to tell apart from the body’s healthy cells.

“We have several different cancer vaccines based on mRNA,” Türeci said in an interview. In regards to when these vaccines might be available to the public, she said “that’s very difficult to predict in innovative development. But we expect that within only a couple of years, we will also have our vaccines (against) cancer at a place where we can offer them to people.”

While the vaccines being used to combat COVID-19 are fighting a more-or-less universal virus, cancer is typically caused by random mutations in the patient’s cells, meaning that each vaccine needs to be custom-made for the cells in the tumor. However, with the rapidity that a genetic sequence can be made and a vaccine can be designed (Moderna, for instance, had the formula for their mRNA-1273 COVID-19 vaccine designed within two days of the release of the coronavirus’s genetic code), doctors could have a tailor-made treatment ready for a cancer patient in relatively short order.

The mRNA process could also be applied to vaccines that target other diseases, such as HIV/AIDS, malaria and zika, and could offer broader protection from influenza, possibly to the point where a flu shot might only be required every five years, as opposed to the annual affair the vaccine requires at present.

In March, Şahin and Türeci were awarded Germany’s Order of Merit for their development of the tozinameran (better known as Comirnaty) life-saving vaccine. “You began with a drug to treat cancer in a single individual,” German President Frank-Walter Steinmeier told the couple as he conducted the award ceremony. “And today we have a vaccine for all of humanity.”

Subscribers, to watch the subscriber version of the video, first log in then click on Dreamland Subscriber-Only Video Podcast link.
2021-04-12
Previous Headline News Post: Physics May Have a New, Fifth Fundamental Force of Nature
Next Headline News Post: The Missing Page to a Classified Report on the Monroe Institute Was At the Monroe Institute All Along