A Billion Years of Earth’s Geological History Is Missing, but Researchers May Have Found Out Where It Went 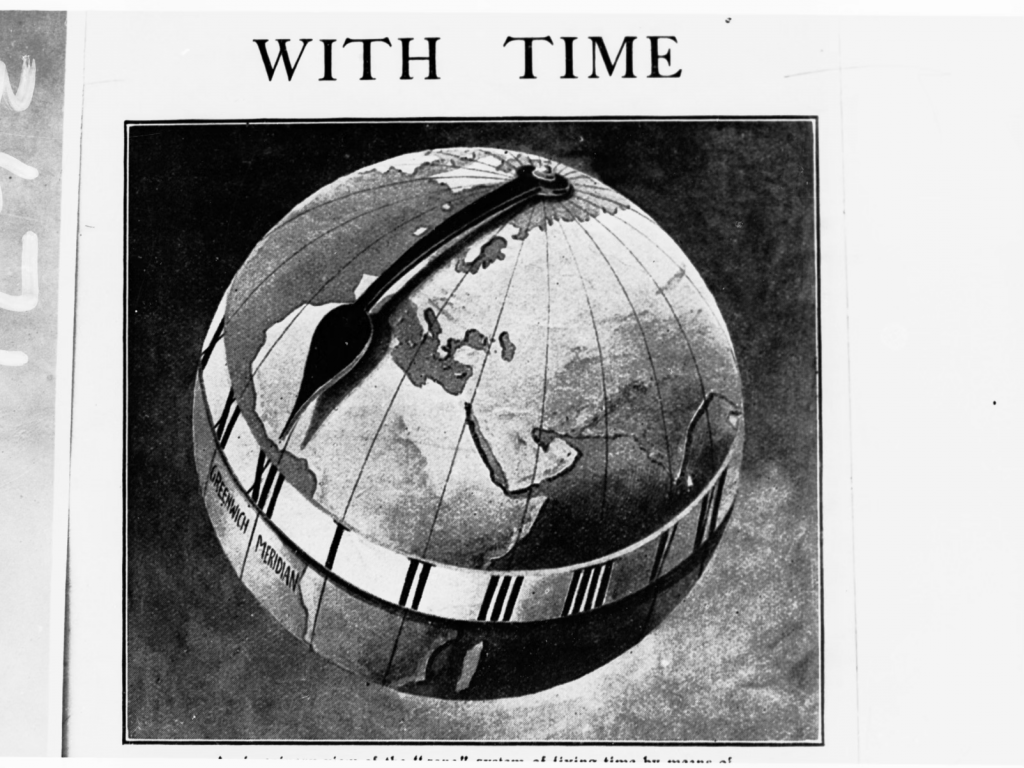 Up to a billion years worth of history is missing from the Earth’s geological record, with long spans of ancient rock strata having been seemingly erased from their subterranean resting places. Although the cause behind the missing layers has been the source of debate amongst scientists for over a century, a recent study may have cracked the case of where this missing geological time went.

Although the phenomenon, called the Great Unconformity, isn’t uniform across the face of the globe, the case of missing periods in the geological record crop up in places like the Grand Canyon, where the exposed rock layers allow ready access to nearly two billion years of geological history; in this magnificent chasm there are areas where rock strata 550 million years old are sitting directly on top of much more ancient layers that are 1.7 billion years old with nothing in between, as if the rock that should be there has been erased from time itself. The billion years of missing history that starts 550 million years ago occurs in varying time scales and is found around the world in regions like Scotland’s Siccar Point and Nevada’s Frenchman Mountain.

An enigma that has puzzled geologists for over a century, there are two main theories that might explain this missing swath of the Neoproterozoic era: the first involves the tectonic activity involved in the formation and breakup of an ancient supercontinent called Rodinia, a Pangaea-like continent that existed between 1.23 billion and 800 million years ago; the second theory, favored by the data presented in a study out of Dartmouth College, is that the massive glaciers that enveloped the planet during a cooling period that made the glacial periods of the Pleistocene epoch look balmy in comparison, may have eroded the layers away over the span of just a few tens of millions of years.

Called the “Snowball Earth” hypothesis, this deep freeze is theorized to have gripped the Earth more than 650 million years ago with a climate so cold that the planet’s surface was almost entirely covered in ice, with the massive glaciers possibly stretching nearly all the way to the equator. It was these ice sheets, according to the study, that ground away hundreds of millions of years worth of geological history, leaving a conspicuous gap in the geological record.

“Something really unique was going on in terms of global geodynamics and surface processes that allowed the Great Unconformity to both form and then be preserved,” according to lead study author Kalin McDannell, a postdoctoral researcher in earth sciences at Dartmouth College. “That’s my perspective on why this has captured people’s imaginations.”

One must bear in mind that both the Rodinia-tectonic and Snowball Earth theories aren’t mutually exclusive: evidence of tectonic erosion is present at modern sites that were near Rodinia’s active fault lines 700 million years ago, such as Colorado’s Pikes Peak and Missouri’s Ozark Plateau, meaning that the former theory at least holds some weight. But McDannell’s team analyzed the thermochronological data from various regions across the North American continent, and found signs of synchronous rock cooling associated with erosion caused by glaciers.

“Imagine taking the very middle of the U.S. today, and then just eroding kilometers of that in the span of a geologically short period of, let’s say, 60 to 100 million years,” explains study co-author and assistant professor of Dartmouth’s earth sciences, C. Brenhin Keller. “That’s not normally what happens. If those kinds of erosion rates were normal, we would have no crust that was older than a few hundred million years. It’s an exceptional cooling signal in the interior of the continent and it’s hard to imagine many ways of doing that other than glaciation.”

The research team plans on expanding the scope of their investigation outside the continent to further our understanding of what happened to those missing millennia, and may help solve the possible correlation between the end of the last “icehouse” period that produced a Snowball Earth climate and the sudden proliferation of multicellular life forms during the Cambrian explosion 540 million years ago.

“We can imagine at the very least, without becoming too speculative, that a period of widespread glacial erosion would provide a lot of finely comminuted igneous rock, and reworked crustal rock more broadly, with a lot of nutrients in it, which would certainly not hurt if you were an organism that was trying to trying to diversify and proliferate around that time period,” according to Keller.

“There’s a huge missing chunk of rock area and right after it, we have this explosion of life,” McDannell adds. “So you can, tenuously or tentatively, make this causal inference. I would not say it’s well-known yet, but it’s certainly an area that could be looked at.”

Subscribers, to watch the subscriber version of the video, first log in then click on Dreamland Subscriber-Only Video Podcast link.
2022-02-02
Previous Headline News Post: A Powerful Ancient Solar Storm Might Be a Warning for Modern Space Weather
Next Headline News Post: Havana Syndrome Believed to be Caused by ‘Pulsed Electromagnetic Energy’