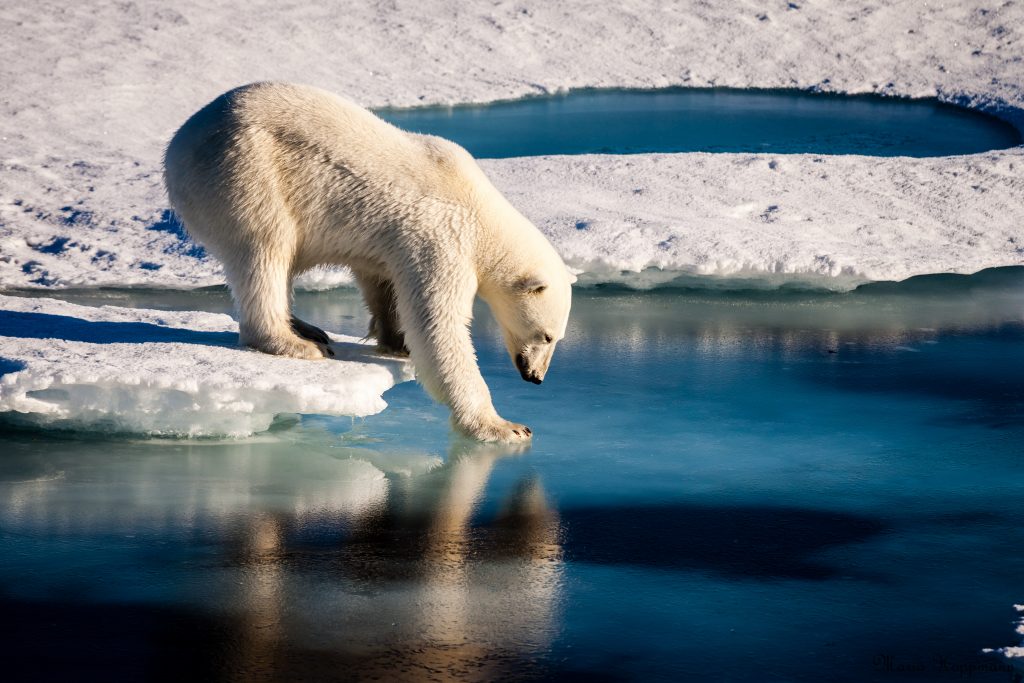 When it comes to how climate change affected the Earth’s average surface temperature in 2021, there’s good news and bad news: the good news is that 2021 was only the sixth hottest year on record, roughly tying with 2018. The bad news is that the other five years that beat 2021 (and 2018) have all happened within the last seven years—and the global average temperature has been consistently high for so long that even years that appear to offer a reprieve will see extreme weather chaos, as 2021 readily demonstrated.

Bare in mind that for any given year’s temperature to not express as a record-breaker, the bar is comparatively low: with back-to-back El Niño events, 2016 is still the record holder, and with numerous La Niña cycles cooling the years since, only 2020 has come close. But even with its own La Niña cooling the surface of the equatorial Pacific, 2021 still came in between 1.1°C and 1.2°C (1.98°F and 2.16°F) above the pre-industrial average. The reports on these temperature extremes can be read at Berkeley Earth, NASA and NOAA’s websites.

The distribution of this temperature anomaly hit where we live the hardest, with the average temperature over land coming in as the third highest on record, fueling deadly heat waves, wildfires and massive flooding during the summer, and a disruption to the jet stream dramatic enough to displace enough Arctic air to plunge Texas into a deep freeze. The United States alone saw at least 20 weather disasters that racked up more than $1 billion in damages each last year, for a total of $145 billion in damages and 688 lives lost.

Although February was recorded as being the coldest month since 2014, July 2021 was the planet’s hottest month of July on record, along with the month being the hottest for Asia and North America, and tying for July 2010 in Europe. The heat dome that formed over the Pacific Northwest that summer was “the most anomalous extreme heat event ever observed on Earth,” according to Christopher Burt, an expert on world weather extremes; it was an event considered too extreme to be possible without the influence of global warming.

The takeaway from this is that the global average temperature of any given year doesn’t, in-of-itself, have to be a record-breaker to wreak meteorological havoc: the global average is already high enough to keep fueling extreme weather around the globe.

“Global average temperature doesn’t kill anyone,” explains Fredi Otto, a climate scientist with Imperial College London and co-lead of the World Weather Attribution Network. “It is heat waves, it is heavy rainfall. The very high-impact events often are the extremes.”

Subscribers, to watch the subscriber version of the video, first log in then click on Dreamland Subscriber-Only Video Podcast link.
2022-01-29
Previous Headline News Post: The James Webb Space Telescope Has Been Successfully Unpacked and Is Now in Position
Next Headline News Post: A Powerful Ancient Solar Storm Might Be a Warning for Modern Space Weather