The Message of the Visitors

Home  »  Dreamland Podcast   »   The Message of the Visitors 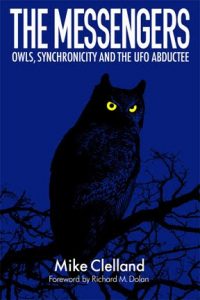 In Super Natural Jeff Kripal and Whitley Strieber speculate that, if the visitors speak to us, it is through the imagery and lore of the owl. The eye of an owl is the cover-image of the book. 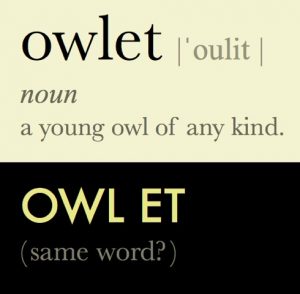 By an incredible synchronicity, longtime experiencer and researcher Mike Clelland has just published the definitive—and first—book on the part the owl plays in the close encounter story. This astonishing, powerful and comprehensive narrative may be the first book ever written about what the visitors, in their own absolutely novel way, are trying to say about themselves, us, and our relationship.

Prepare to be blown away.

You can reach Mike at his blog: HiddenExperience.Blogspot.com

The UFO and owl sounds referred to in the interview can be heard at BeepingUFOS.com.