The Amazon: the Most Mysterous Place in the World–and WHY!

Home  »  Dreamland Podcast   »   The Amazon: the Most Mysterous Place in the World–and WHY! 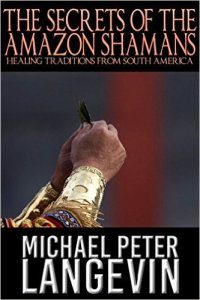 The Amazon—a place of great wonder and great tragedy. It holds many secrets, or rather, its declining population of tribal peoples 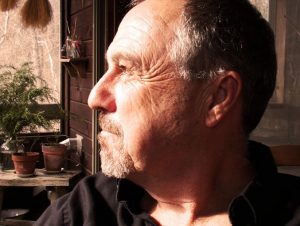 hold those secrets. They don’t give them up easily, either, which is why it took Michael Peter Langevin thirty years of travel and experience in the region to uncover some of the most powerful truths you will ever be witness to, and some of the most extraordinary stories ever told.

Michael has experienced impossible healings, gone on journeys to hidden worlds that may be physically real and yet occupying exactly the same space that we do, and even witnessed a shaman disappear before his eyes…and return with something that shattered Michael’s understanding of reality forever.

Listen with Whitley as Michael Peter Langevin reveals the Secrets of the Amazon Shamans.

Please note that this is a repeat of the Dreamland that was broadcast on May 6, 2016. Unfortunately, the show intended for this week has been lost due to an unknown file error. On Friday, Joseph Farrell returns with a discussion of 911 and those 28 pages of damning documents that the president has promised to release at the urging of both Democrats and Republican on the Senate Intelligence Committee. Will he release them and, above all, what do they contain? Joseph has a LOT to say about it!