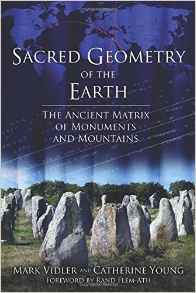 This is among the strangest and most wonderful stories ever told on Dreamland. Mark Vidler and Catherine Young have made a momentous discovery about ancient megaliths that suggests that our ancestors not only had great knowledge of this planet, but deep insight into hidden meaning and significance that has been almost entirely lost.

Can those insights be restored, and with them an understanding of our planet and our connection to it that has been lost for millennia?

The mission of Dreamland and Unknowncountry is awakening. This interview takes a big step in that direction.