CIA Officer Jim Semivan, His Close Encounter, His Take on the Phenomenon 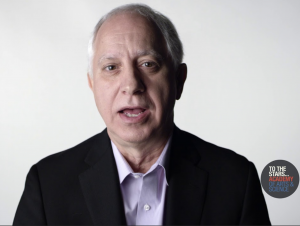 Jim Semivan, who is an Unknowncountry subscriber, was a CIA officer for 25 years, and is a founding member of To The Stars Academy of Arts & Sciences (TTSA), which recently rebranded as ‘To The Stars, Inc.’. Now retired from the CIA, Jim still serves as a consultant to the Intelligence Community.

He joins us on Dreamland to offer a valuable insight into the role of government and independent organizations in investigating the close encounter experience.

In this rich discussion, Whitley and Jim cover a wide range of highly relevant and fascinating topics, from Jim’s work in To The Stars, Inc. and the CIA, to Whitley’s stunning description of the mysterious bodies recovered from the Roswell crash of 1947.

Then, they go even deeper into a conversation about Jim’s own experiences with the close encounter phenomenon and spirituality, and the importance of maintaining a balance between our inner and outer lives.

Not a subscriber? You’re missing too much! To explore our inexpensive plans, click here!