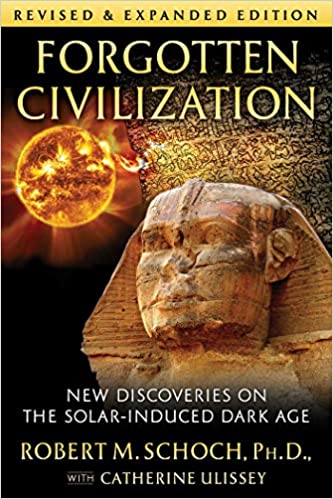 • Updated throughout with recent developments and additional illustrations

• Reveals how solar outbursts caused the end of the last ice age, unleashed catastrophe upon ancient advanced civilizations, and led to six millennia of a Solar-Induced Dark Age

In this newly revised and expanded edition, updated throughout with recent developments, geologist Robert Schoch builds upon his revolutionary theory that the origins of the Sphinx date back much further than 2500 BCE and examines scientific evidence of the catastrophe that destroyed early high culture nearly 12,000 years ago.

Subscribers, to watch the subscriber version of the video, first log in then click on Dreamland Subscriber-Only Video Podcast link.
2021-03-04