Beyond Pascagoula: The Rest of the Amazing Story 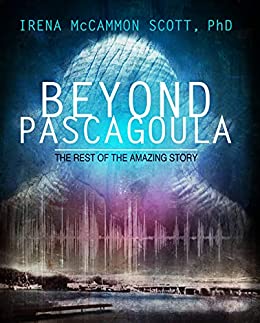 What is best known about the UFO events of October 1973 is the Pascagoula abduction account of Charles Hickson and Calvin Parker. It began as an extremely credible report, but unlike many reports, intensive research has uncovered a number of additional reports of UFO sightings in the area at around the same time. This number continues to grow and more are given here. This has added to its credibility and because of this, it has been termed the best-documented alien abduction account on record.But much is not known about many elements associated with this event. It had numerous unique aspects, such as that the instruments the beings appeared to use to scan the men resembled such modern devices as the computerized axial tomography (CAT) scan. Such unique factors are compared to additional reports from the same time. This may be the first report of a new type of abduction event; there may have been a second abduction, by the same object at around the same time as Parker and Hickson’s. Abductions appear to happen as single events, but this may have been extremely different and the first reported.

Subscribers, to watch the subscriber version of the video, first log in then click on Dreamland Subscriber-Only Video Podcast link.
2021-12-09