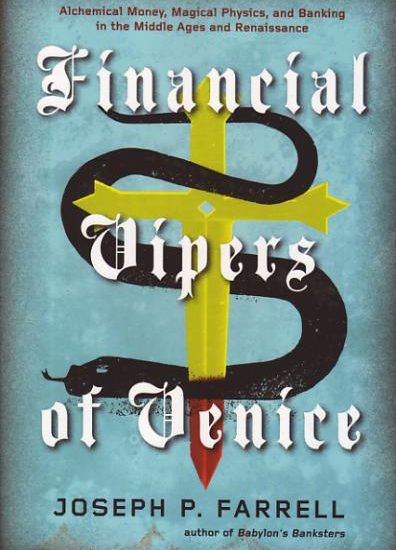 Who controls your life? Who decides your future—and whether or not you’re going to have one? Not you. Who do your kids depend on for the food on the table and the education—such as it is—that they receive? Not you and not their teachers.
END_OF_DOCUMENT_TOKEN_TO_BE_REPLACED

This is a remarkable video. One of our photo analysts has looked at it and confirms that it is almost certainly authentic, not a CGI or other effect. Midway into the video something appears below the orb that seems to be a humanoid figure. However, the resolution is too low for us to be absolutely certain what it is. We are in contact with the videographer and hope to study this further. This is a probable unknown. On the other hand, another Unknowncountry reader sent us this video of a quadcopter "UFO" saying that the colored lights are a ‘dead giveaway.’ There is no way to tell whether or not the original video is a quadcopter, not given the resolution available.
END_OF_DOCUMENT_TOKEN_TO_BE_REPLACED

Scientists have been concerned for many years that the collapse of a continental glacier on Greenland or the Antarctic could result in a rapid and dangerous rise in sea levels, and now the surprising condition of an Antarctic glacier has seriously increased that concern.

A group of international scientists recently led a two month-long expedition to one of Antarctica’s most remote regions to measure the rate of ice melt under the 50km-long Pine Island Glacier, and the results have concerned glaciologists worldwide. The glacier, which thins out towards the Amundsen Sea at a rate of about 2.5 miles (4 kilometers) each year, has been carefully monitored by scientists because it has been identified as one of the most rapidly melting ice masses in the world.
END_OF_DOCUMENT_TOKEN_TO_BE_REPLACED

Funny about being sick—I find myself more interested in everyday life than in anything supernatural. And yet, ghosts are still wandering through our lives. For instance, a ghost has turned up to help my maid for two weeks in a row. She’s a nice assistant, but she’s nobody I ever knew. At least, I don’t recognize her. Obviously, she can’t do much, but she’s there anyway.
END_OF_DOCUMENT_TOKEN_TO_BE_REPLACED