Linda Moulton Howe has made a breakthrough–she has finally, after more than thirty years of trying, gotten one of the Montana sheriffs most involved in the cattle mutilation investigations to tell the truth about what he saw and how he understands it. He begins by telling about being invited to Malmstrom Air Force Base to observe the radar track of an object that was appearing during the time that the mutilations were taking place–and finding himself asked to leave the radar room by mysterious individuals in black uniforms who were from off-base, much to the embarrassment of the colonel who invited him.
END_OF_DOCUMENT_TOKEN_TO_BE_REPLACED 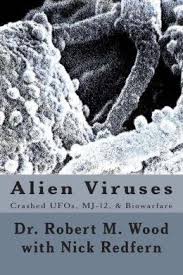 UPDATE 4PM Friday September 20: Linda Moulton Howe leads with a breaking story about elk suddenly dropping dead in Montana and deer dying of hemmorhagic fever over the past few days in New Mexico. Dr. Robert Wood and Nick Redfern report  during their interview on findings involving similar human deaths in the same areas during recovery operations in the late forties and early fifties.
END_OF_DOCUMENT_TOKEN_TO_BE_REPLACED 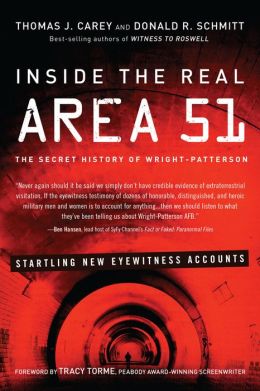 Tom Carey and Don Schmitt have just published a groundbreaking and definitive book about the Roswell Incident that—incredibly—is full of new revelations and new research of the very highest order. For example, they have solved the mystery of "Hangar 18" at Wright-Patterson Air Force Base.

If you go to Wright-Pat and ask to see Hangar 18, you’ll get the condescending reply that it doesn’t exist and never has.
END_OF_DOCUMENT_TOKEN_TO_BE_REPLACED 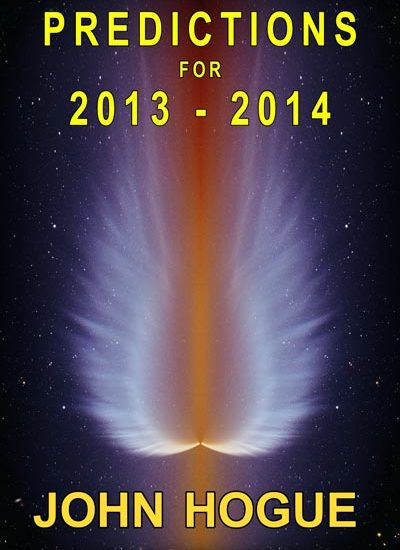 John Hogue uses his prophetic and analytical skills to talk about the growing danger of radiation from Fukushima, then Whitley asks him about details of his track record, which is unusually accurate. One example he cites is that he profiled the Boston Bombers as white supremacists. Seemingly a major miss, until it was revealed that the bombers were from the Caucasus, thus ethnic Caucasians, and not only that, one of them had white supremacist literature in his apartment! END_OF_DOCUMENT_TOKEN_TO_BE_REPLACED

November 24, 2020
The Experience Podcast
The Story of Toe
November 23, 2020
New Observations
COVID, Creativity and Consciousness: Leah Poller’s Journey as a Sculptor
November 20, 2020
Dreamland Podcast
Dreamland This Week: First, Bigfoot in Many Dimensions, then Remote Healing: WHY and HOW It Works from a Legendary Expert
November 17, 2020
The Experience Podcast
Hauntings And Hallucinations In Hawaii
November 16, 2020
New Observations
COVID, Creativity and Consciousness: The Inspired Struggle of Daniel Rothbart