Genetic researcher Melba Ketchum has sequenced bigfoot DNA with staggering and highly controversial results. Here Linda Moulton Howe interviews her and reports on her results, and on the controversies surrounding them.

This is the first of a number of programs on bigfoot that Dreamland will be presenting this year, as the baseline of evidence builds from witness sightings, the occasional photo or video, to physical traces and now possible DNA evidence.

This program contains highly controversial material. It is about scientific findings that lie outside the expectations of the scientific community, but nevertheless have been completed at a high level of finish.

The fabled Prophecy of St. Malachy ends with the next pope, who is described as leading the Catholic Church through a time of tremendous suffering that culminates in the destruction of Rome itself. That pope will ascend to the Chair of St. Peter in a few weeks, following the unexpected resignation of Pope Benedict XVI. John Hogue discusses the significance of the resignation of the pope as it relates to the Prophecy of St. Malachy. 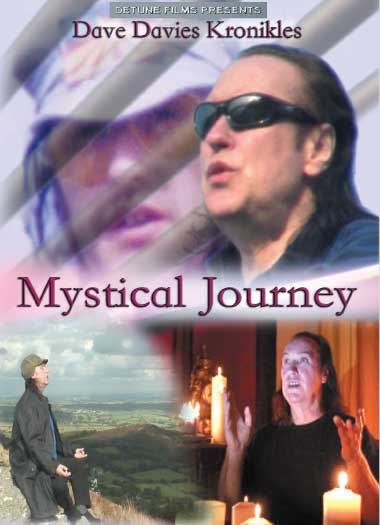 Dave Davies, the creator and founder of the Kinks, is one of the great legends of Rock’n Roll. He is also a profoundly spiritual human being and has had many powerful paranormal experiences. Here, he tells Whitley Strieber the story of some of those amazing experiences, and explains his own deep spirituality and how his connection to the universe drives his music. At the beginning and end of the show, listen to a sample of his new song ‘Walker Through the Worlds,’ a track from his new album ‘I Will Be Me’ due to be released shortly. 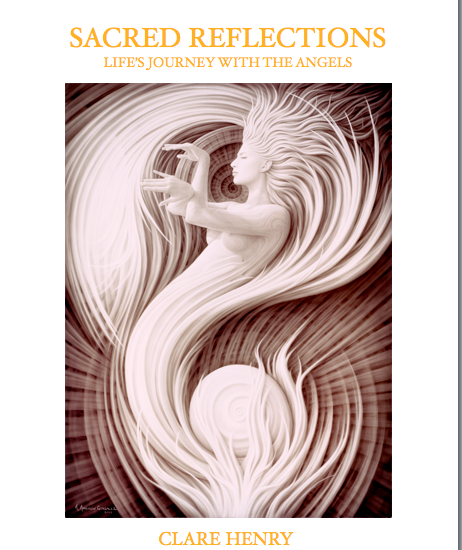 This week, we take a breather from the ominous high strangeness of the dark side, and turn to one of the most evocative and energetic of all subjects: angels. Is there an angel in your life? What are angels, anyway? Marla Frees asks expert Clare Henry about this most wondrous part of the human experience, and about her spectacularly energetic new book, Sacred Reflections, which includes a wealth of powerful images of angels created by master artists over the past seven hundred years.

Whitley Strieber calls it ‘one of the most energizing books ever published,’ and here Clare explains why that would be so.