Bigfoot sounds have been recorded for years, and Ron Moorehead of BigfootSounds.com probably knows more about this than any other researcher in the field. Ron tells us about his research, and we listen to a sample of Bigfoot sounds that he has either recorded himself or authenticated. At the same time, he explains that Bigfoot has language, and just what some of the sounds actually mean.

This program comes at a very special time in the annals of Bigfoot research, as both US and Russian scientific teams are on the point of publishing DNA research showing that Bigfoot is indeed a separate species, a combination of modern humans and a previously unknown human species that apparently died out around 15,000 years ago.
END_OF_DOCUMENT_TOKEN_TO_BE_REPLACED 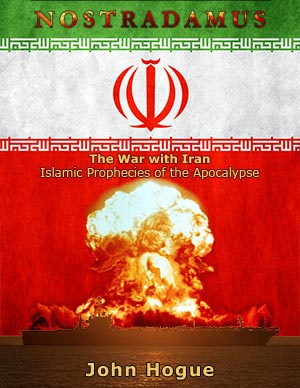 The Middle East is about to boil over. Scholar and sometime prophet John Hogue joins us to discuss the true danger of the Iran crisis. For Uknowncountry subscribers, we ask John the question: what about Gaza and the future? What happens next?
END_OF_DOCUMENT_TOKEN_TO_BE_REPLACED

At a time when even some UFO groups are declaring that UFOs don’t exist, we return to an event that the powers that be would prefer you forget–history’s most incredible UFO event. On September 12, 1952, shocked American citizens contacted the Pentagon, military authorities, police stations, CIA officials and the media to report UFOs passing over and landing throughout the eastern US. During 12 hours of sustained UFO activity, several objects, including some that were damaged and landed, penetrated US airspace and were attacked by US Air Force fighters.

What happened next is one of the greatest of all UFO cases. This must never, ever be forgotten. One day, the truth about this mystery WILL be made public. END_OF_DOCUMENT_TOKEN_TO_BE_REPLACED 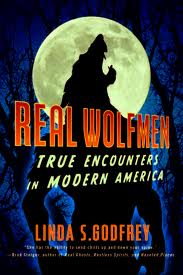 Linda Godfrey is one of the few researchers exploring the possibility that cryptic creatures other than Bigfoot are also roaming the forests of North America. Specifically, she has found what appears to be evidence of something that she has come to call Real Wolfmen. This week on Dreamland, she describes her research and her encounters deep in the forest, which range from the terrifying to the transcendental.

Her chilling story of deep woods journeys will fascinate you.

November 24, 2020
The Experience Podcast
The Story of Toe
November 23, 2020
New Observations
COVID, Creativity and Consciousness: Leah Poller’s Journey as a Sculptor
November 20, 2020
Dreamland Podcast
Dreamland This Week: First, Bigfoot in Many Dimensions, then Remote Healing: WHY and HOW It Works from a Legendary Expert
November 17, 2020
The Experience Podcast
Hauntings And Hallucinations In Hawaii
November 16, 2020
New Observations
COVID, Creativity and Consciousness: The Inspired Struggle of Daniel Rothbart